​Bayern Munich have confirmed the departure of midfielder Renato Sanches, with the Portuguese midfielder signing a four-year deal with Ligue 1 giants Lille.

The 22-year-old struggled after joining the Bundesliga side back in 2016 and managed just four Bundesliga starts last season, prompting rumours he could leave the Allianz Arena this summer.

Reports of an imminent move to Lille surfaced recently, and ​Bayern have now taken to their ​official website to confirm they have agreed a deal to part ways with the Portuguese international. 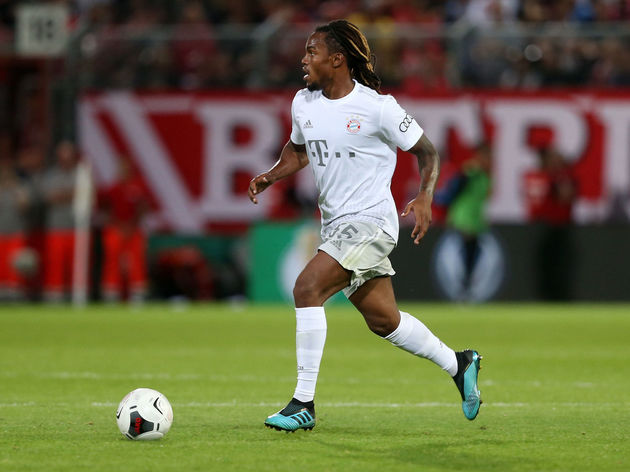 ​on their website that the move is permanent, adding that Sanches has committed to the club until 202