The 33-year-old, who looks set to make his 400th City appearance on Sunday, has gone on to win four league titles, two FA Cups and four League Cup crowns in a near decade-long career in the north-West, and was recently awarded the club captaincy in what will be his final season with the club. 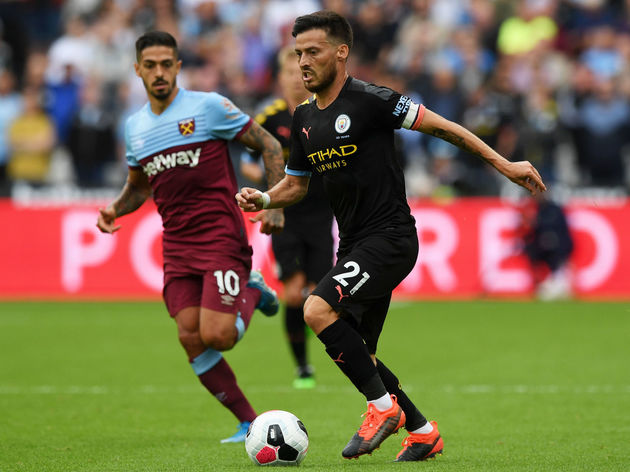 Now, Guardiola has conceded in his pre-match press conference, ahead of Sunday's game with Bournemouth, that he expected Silva's diminutive stature to hinder him following his arrival from Valencia, jokingly admitting his delight at being wrong.

“He’s a tiny little player. My image of English football when I was outside, I thought, ‘Maybe he’s going to suffer’, but I was happily, happily wrong,” Guardiola said.

“To do 400 games means many years, many bad moments and many good moments and being there day-by-day, week-by-week and I admire that. You can make a good season, but he’s done it for almost 10.

“It’s incredible. For City fans, me included, it’s a privilege to see what he’s done at the club.”

The Spaniard added that his decision making, alongside his awareness on the pitch, is what helps to set him aside from other ​Premier League players. 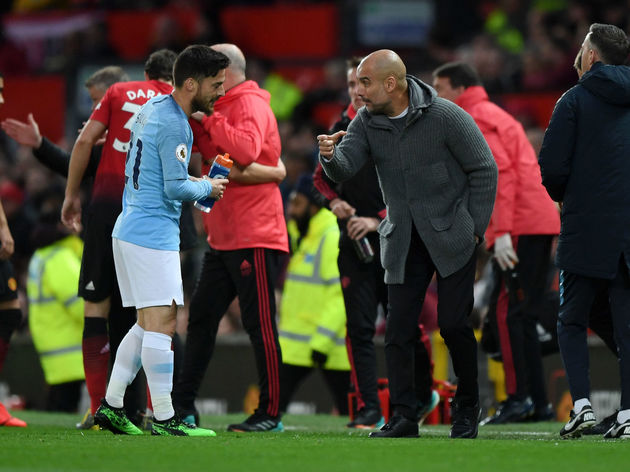 “He’s played well here with all the managers. Roberto (Mancini), Manuel (Pellegrini) and with us. After I spoke to the managers he had in Spain and I understood what has been realised here.

“People believe he has quality with the ball, but it’s more than that.

“It’s his character. He’s a huge competitor. How he reacts to the bad moments. His specific qualities help him survive in the Premier League. He should be so proud.”