​Manchester United fans plan to shower Paul Pogba with vocal support during Saturday's meeting with Crystal Palace, after the Frenchman was targeted by horrific racist abuse on Twitter.

After he missed a penalty in the 1-1 draw with Wolverhampton Wanderers, Pogba was subjected to serious abuse online, prompting ​United to seek talks with Twitter to try and prosecute those responsible.

Ole on @PaulPogba: "He's a strong character. When you speak to him he's fine and I just cannot believe we're still sitting here in 2019 talking about these instances." #MUFC pic.twitter.com/CdcczOV5M0

Players like ​Marcus Rashford and ​Harry Maguire have ​spoken out in support of their teammate, and now a spokesman from the Red Army fan group has confirmed to the ​Manchester Evening News that they want to show their support for the Frenchman against ​Palace.

They said: "We want to really get behind him vocally and let him know he's got the backing and support of the fans.

"​Pogba is a divisive character but everyone unanimously backs him when it comes to what happened the other day. He needs to know that we have got his back and will always support any ​United player." 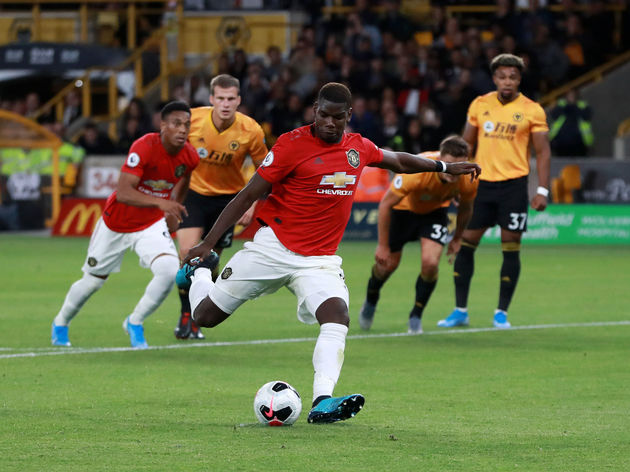 The Red Army group have been working closely with United to help improve the atmosphere at Old Trafford, taking over the Stretford End with an all-new 'atmosphere section' to try and help cheer the team to victory.

It was an overwhelming success during the 4-0 victory over ​Chelsea, and a spokesman confirmed their desire to continue that trend as the season progresses. 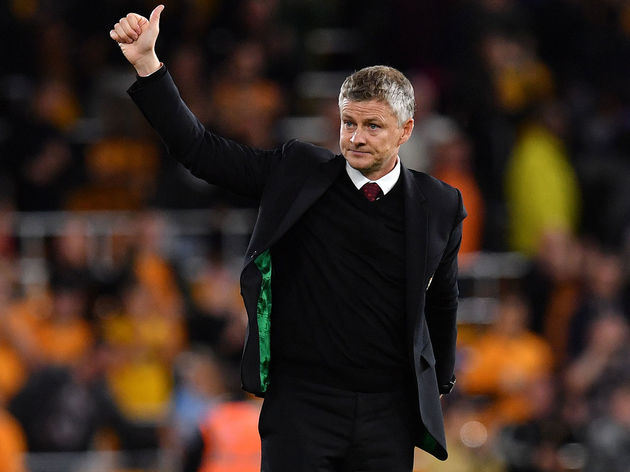 "The noise we generated in the first game was fantastic. It was similar to the atmosphere we had been creating in L Stand last season," they said.

"The club have been really trying to help us, obviously they are bound by safety guidelines which meant our allocation was reduced from 1,100 to 900 but the club have been a big help and it has already made a big difference."