W90
WorldNews
Lists
Next Article
Jimmy Greaves' Recognition Has Been Too Little, But Not Too Late

​West Ham United's Manuel Lanzini is reportedly holding out for a new contract that will see him become one of the top earners at the club.

The Argentine joined the Hammers back in 2015 and has gone on to become an integral member of the squad. However, Lanzini has struggled with injury of late, limiting him to just ten appearances last season. As a result, he was ruled out of the 2018 World Cup, despite being part of his countries plans. The 26-year-old has made a strong start to the new season and is keen to kick on and become a major influence in the team. It ​had been reported that Lanzini is keen to renew his contract and remain at ​West Ham, but it was unclear at that time what his demands would be.

​Football Insider have now claimed that the creative midfielder wants a new deal worth around £31m, which equates to wages of around £120,000-per-week - which would represent a major pay rise and propel him into the top bracket of earners at the club.

The same news outlet ​also claims that the Hammers were preparing to table an offer of £90,000-per-week over five years. The total cost of the package offer would be around £23m, some £8m shy of his alleged demands. 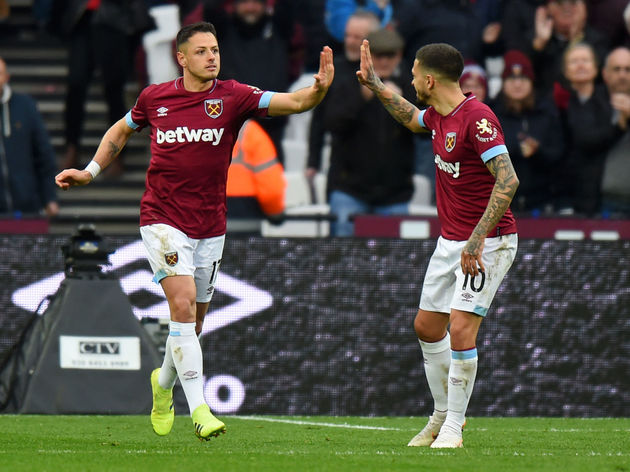 The proposed offer would see him earn a similar amount to that of Jack Wilshere and Felipe Anderson, but would still fall considerably short of the £140,000-per-week that highest earner Javier Hernandez currently earns.

​Lanzini's current deal has one year remaining, but the club have the option to extend it by a further two years. Although the two parties are seemingly not on the same page at this moment in time, the player has made it perfectly clear that he intends to stay at West Ham - making it more likely that the two will eventually thrash out a deal.