​Legendary Liverpool defender Jamie Carragher insists Liverpool's Sadio Mane is among the world's best left wingers, also claiming he is the best he's seen at Anfield in the past 30 years.

The 27-year-old joined from Southampton three years ago, and has helped elevate the Reds from top four hopefuls into genuine Premier League title contenders - as well as helping to fire the club to Champions League glory. 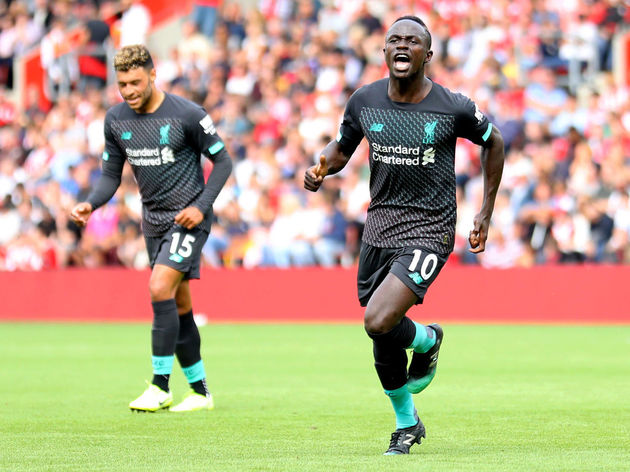 Now, Carragher, who made 508 league appearances for ​Liverpool, has heaped praise on Mane, writing in his column for the Telegraph that he considers him among the top three wingers in world football.

"It has been the consistency of performances, especially in the last 12 months that, to my mind, means he genuinely now merits the world-class description," Carragher began.

"As left-sided attackers I would rate Mane, ​Raheem Sterling and Eden Hazard as currently the best, especially now that Ronaldo has become more of a striker and the struggles of ​Neymar since the World Cup. 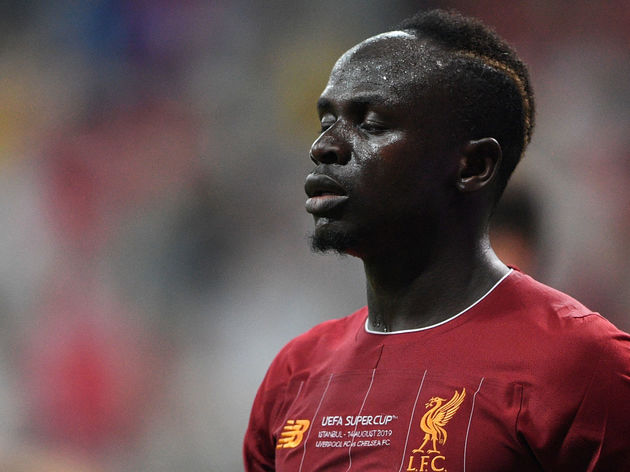 Carragher maintains that the former absence of a winger with Mane's ability has hindered Liverpool's chance of winning the title in recent times, suggesting Mane is a modern day version of Cristiano Ronaldo and Ryan Giggs, who both shone for rivals Manchester United around a decade ago.

He continued: "That in itself is a big explanation for why Liverpool have never quite taken that final step in the Premier League.

"Look at the teams who win the title, and they invariably have players who can really cause damage from the wide areas and are capable of 20 goals a season. I played with world-class players in almost every position at Liverpool, but never real world-class specialists in either the wide left or right areas.

"That is not to diminish those who operated in those positions but it was often not even their preferred role. It was a relative weakness in our team and I think the difference when we finished second to Manchester United in 2008/09. United, by contrast, had the options of both ​Cristiano Ronaldo and Ryan Giggs. "Yet having watched Mane over these last three seasons, I believe that he would have pushed us that extra step if he had been in that team of Steven Gerrard, Xabi Alonso and Fernando Torre. We only lost two games that season - two fewer than ​United - but just could not get enough wins."