​Rangers will be forced to close a section of Ibrox Stadium for Thursday's Europa League clash with Legia Warsaw after a section of fans were found to have sung racist chants in an earlier meeting with St. Joseph's.

The second leg of the first-round meeting with the Gibraltarians ended in a comfortable 6-0 win to Rangers, but the occasion was marred by sectarian chanting from a section of the club's supporters. Rangers confirmed the ruling on their ​official website, and they must also display a banner which reads '#EqualGame' over the closed section of the stadium.

The Scottish side released a statement which read: "

 Thank you to our travelling support in Warsaw.

 Safe trip home and we'll see you back at Ibrox. pic.twitter.com/EpQeNTNW7Y

"Unfortunately a significant number of supporters, innocent of any wrong doing, will be unable to attend next week’s match.

"This is deeply regrettable to all at the Club and we hope that the guilty parties, who attracted the attention of UEFA might reflect on the damage their unacceptable behaviour is causing Rangers and their fellow supporters.

"If any individual supporter is unable to behave in a civilised manner then please stay away from Ibrox and our Club. You are harming Rangers and that is something a genuine supporter would never wish to do." 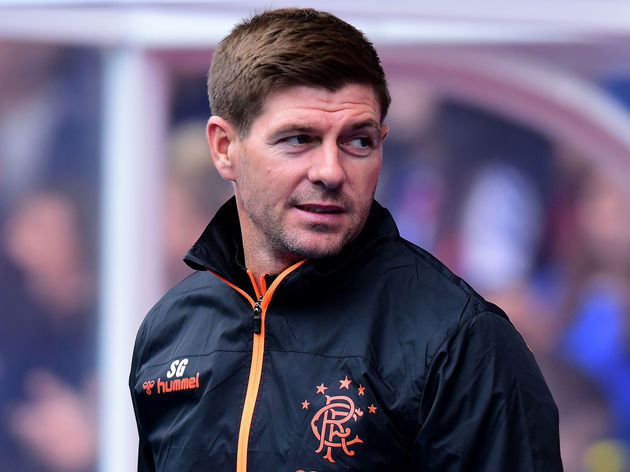 Rangers chairman Dave King added: “Rangers is a club open to all and we will continue to convey this message at every opportunity through our Everyone Anyone initiative.

“Rangers has players and supporters from many religions, cultures and backgrounds but we are one and the same when we gather to support our club. If any supporter cannot accept that then Rangers is not the club for them”.