Liverpool forward Sadio Mane has stated that he believes Watford's club-record signing Ismaila Sarr has the pace to 'kill' teammate Andy Robertson when they face off in December, while also discussing the supreme talent of his Senegal compatriot.

Sarr joined Watford on transfer deadline day in a club-record deal of roughly £30m, but has yet to feature for the Hornets. However, both he and Mane played together at the Africa Cup of Nations in the summer, helping propel their country to the final.

The ​Liverpool forward has since spoken out on Sarr's move, and has even fired a warning shot at Robertson. Mane told ​The Athletic: "

"I’m really happy for him and he made the right choice to come to Watford. For sure I think he will be great."

​Mane discussed his desire to help Sarr settle in England, as he himself found it hard to adjust to the robust and frenetic nature of the Premier League. 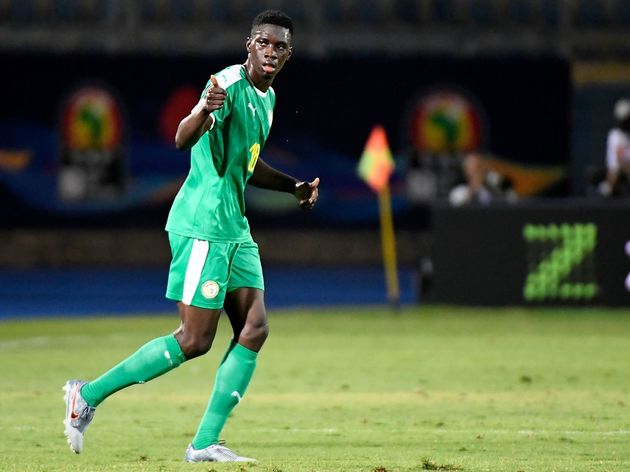 "I feel I need to protect him at the beginning because even though he is a really good player it is not easy in the Premier League, because I had that sort of problem...t

The 21-year-old has taken part in his first training session with Watford and could be available for the Hornets for their game against West Ham on Saturday. With Liverpool not set to face Sarr's new club until December, there is still time for Mane to help get Robertson ready to face the flying Senegalese.