Ndombele made a significant impact on his official Spurs debut earlier this month when he scored the crucial goal that kicked off the opening day comeback against Aston Villa. He also played 90 minutes and bagged an assist in last week’s 2-2 draw with Manchester City.

But the club has confirmed that the France international will be missing when Newcastle make the long trip south to the Tottenham Hotspur Stadium after suffering a minor thigh injury.

Ndombele joins both Juan Foyth and summer signing Ryan Sessegnon on the sidelines, with both continuing their recoveries from ankle and hamstring injuries respectively.

Influential forward Son Heung-min is available for the first time this season after serving a suspension carried over from 2018/19, but Alli is still yet to feature in 2019/20 as a result of a hamstring problem sustained during the summer. 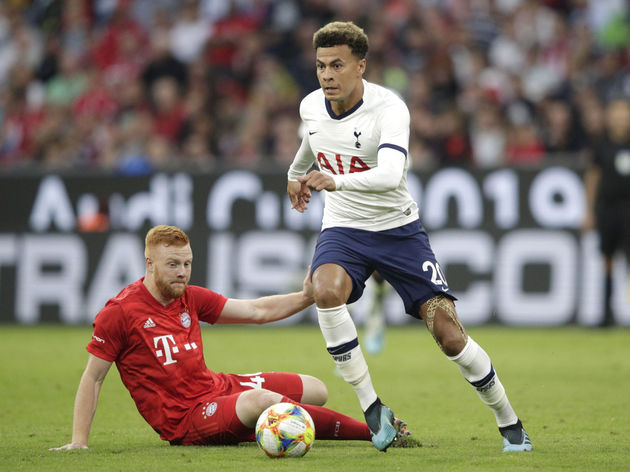 The Evening Standard reports that manager Mauricio Pochettino isn’t prepared to take risks with Alli, who has suffered several similar injuries in the last couple of years, with a late fitness test set to determine whether he will be selected to face Newcastle.