​Manchester United pair Marcus Rashford and Anthony Martial are primed to explode into life this season, and a huge part of that is because Ole Gunnar Solskjaer is the perfect manager to take the blossoming talents to the next level.

For the first time since the 2015/16 season when they were both just teenagers, Rashford and Martial are United’s two premier forwards. Back then it was a situation born out of necessity when an 18-year-old Rashford was given a surprise debut because a 20-year-old Martial, who had become the club’s only recognised striker, pulled out of a European tie against Midtjylland. This time it has been engineered this way, with Solskjaer happy to let Romelu Lukaku join Inter and not pursue a replacement in the transfer market because he sees a pair who represent both the immediate and long-term in the club’s ambition of restoring the glory days of old.

Rashford and Martial have each started both of United’s opening two games of the new Premier League season. In those appearances they have each netted twice, showcasing an array of abilities to score very different types of goals.

Against Chelsea on day one, Rashford converted from penalty spot and later displayed great composure to finish calmly after latching onto a long through ball.

Martial, meanwhile, exhibited his predatorial instincts against Chelsea to position himself in the six-yard box for a close-range tap-in, before a truly clinical finish with his weaker foot against Wolves a week later gave United the lead in a game that had produced few chances. They are helping each other, as Martial explained this week when he revealed there is an informal competition between them to see who scores more goals in training. But Solskjaer’s influence has been and will continue to be vital this season and beyond.

The obvious impact is the Norwegian’s faith in young players. He saw first-hand during his own playing days at United what talented youngsters who work hard are capable of achieving, watching the Class of ’92 develop into Champions League winners and later witnessing the evolution of Cristiano Ronaldo and Wayne Rooney into world class superstars.

It would have been easy for Solskjaer to ask executive vice-chairman Ed Woodward to spend big money on a new striker, but there has been a commitment ever since the ’99 treble winner arrived last December to change the culture of the club back to how it used to be. 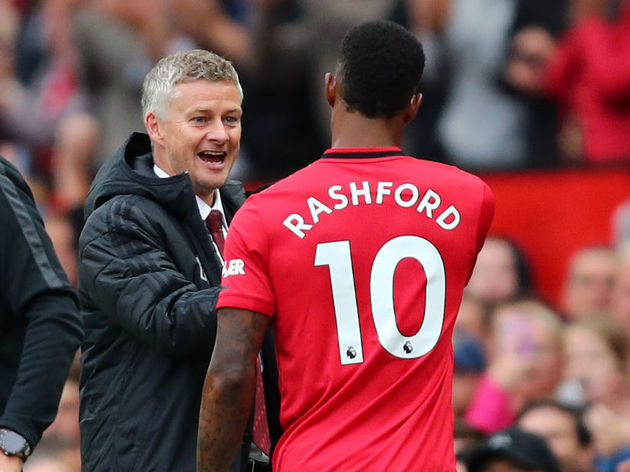 He already seems to have made a significant impact on Martial’s mentality after the player’s attitude was called into question under former boss Jose Mourinho, and even at the end of last season when it was rumoured the Frenchman was only saved by co-owner Joel Glazer.

Then there is what Solskjaer can do for Rashford and Martial from a coaching perspective.

Solskjaer was not a quick or physically imposing player, but he made up for those deficiencies with superb footballing intelligence, positional awareness, natural instinct and a fine shooting ability. He remains one of the most natural and deadly finishers the Premier League has ever seen, scoring 91 goals despite often struggling for a regular starting place.

Pace and natural talent are areas in which Rashford and Martial are obviously blessed, but it is decision making and consistency that will determine whether they become elite players or not. That comes from things like knowing where to be and what to do in the right moments. Solskjaer can’t teach them much about running or dribbling, but he can when it comes to how score. 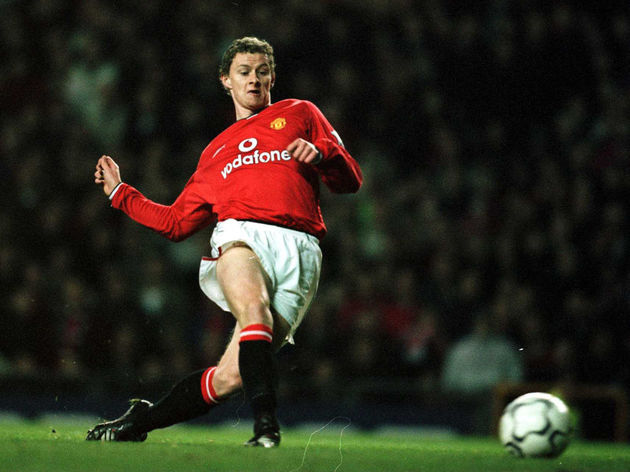 Martial has already shown signs of being more of a typical ‘number nine’ just two games into the new season, making moves and runs into areas he would never have done previously. And both players have been clinical when the chances have come, like Solskjaer himself was.

The target for Rashford and Martial this season is to each score at least 20 goals in all competitions. That would represent new career highs for both, but it is very much achievable.