Both Martial and Rashford have started each of United’s first two games of the new Premier League season, scoring four times between them in their four combined appearances. 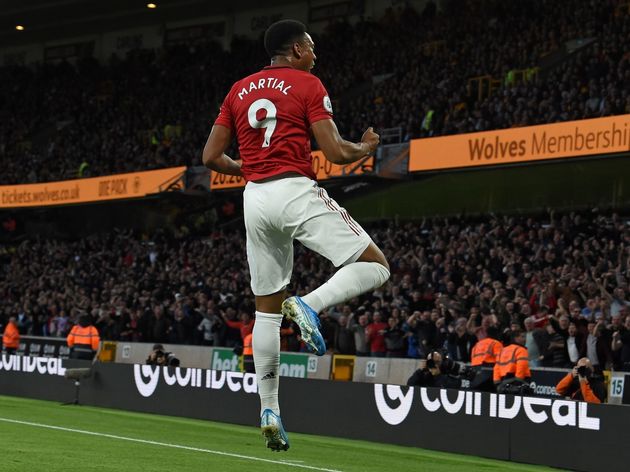 They have interchanged positions during games and Martial in particular looks to be happier than ever after the number nine shirt that was taken from him when Zlatan Ibrahimovic arrived at Old Trafford three years ago was returned earlier this month.

“At training, we have this competition between us about scoring goals,” Martial said of his relationship with Rashford in an interview with Sky Sports.

“We measure who does the best finishing and who scores the most,” the Frenchman added.

“Who’s winning? Well, that depends. Sometimes it’s him, sometimes it’s me. In games, Marcus likes to play in the middle, like me. I don’t mind dropping off, dropping out, we interchange during games. 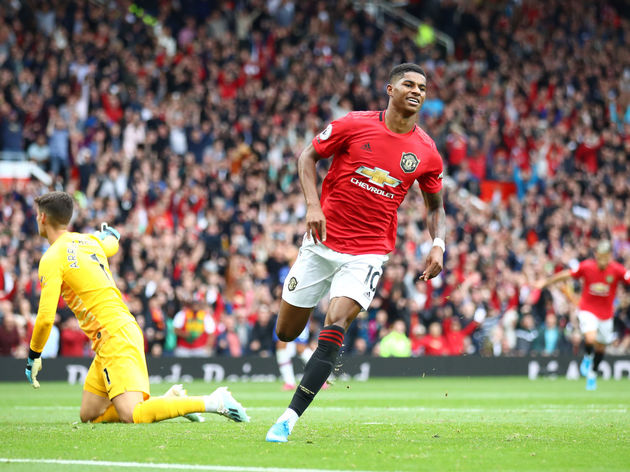 “It doesn’t bother me to let him take the lead occasionally. It helps us to terrorise opposition defences and I hope we can keep it up over the course of the season.”

With Romelu Lukaku gone and no other senior strikers ahead of them in the pecking order for the first time, Martial and Rashford will be looking to post career-high goalscoring seasons in 2019/20, potentially both aiming for the 20-goal milestone.

For Martial, that would mean going three better than the 17 in all competitions he managed in his first season with United after arriving from Monaco, but would equally need to be a big improvement on the 12 he got last season. Both players will fancy their chances of netting again this weekend when United host a winless Crystal Palace at Old Trafford on Saturday afternoon.