Crystal Palace have entered into talks with striker Christian Benteke over a new contract, with the Belgian heading into the final year of his current deal.

Benteke joined Palace back in the summer of 2016 from Liverpool for a £28m fee, and he has since gone on to make 92 appearances across competitions, scoring 21 goals and notching nine assists in that time. 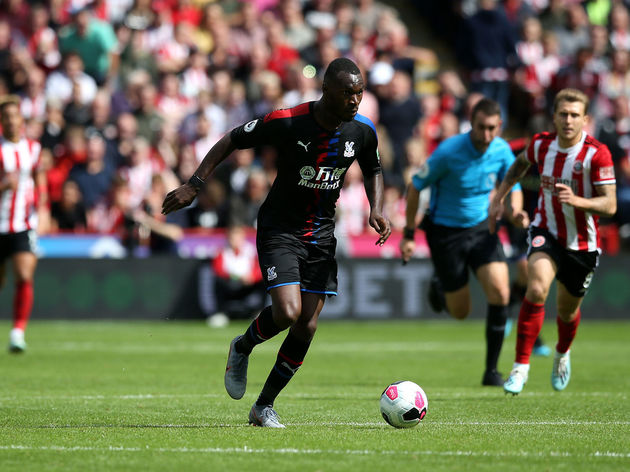 And according to a report from the Guardian, the club are now seeking to extend the 28-year-old's deal, ensuring they don't lose him on a free next summer.

The Belgian has received some interest from China in the past, and it is presumed that any new deal would be an attempt to maintain the striker's current value.

Speaking on the situation, Roy Hodgson recently confirmed that talks were indeed going on, explaining: “I believe negotiations are taking place. James Tomkins comes into that category as well. They’re being handled by our chairman and the sporting director, Dougie Freedman.

"It’s up to the club. When players get into the last year of their contract, the club find themselves in a difficult situation because players can leave for nothing. If Christian signs a new contract, I’ll be happy for him and happy to work with him.”

Where better to end your career than home?  https://t.co/e46P8W3CYb

The Eagles recently tied captain and penalty-taker extraordinaire Luka Milivojevic down to a new long-term contract, with the 28-year-old Serbian international signing a four-year deal.

Following the opening day stalemate with Everton at Selhurst Park and the loss to new boys Sheffield United last weekend, Roy Hodgson's side will travel to Old Trafford this weekend to face Manchester United and old pal Aaron Wan-Bissaka.