Wolves play their second home game of the week on Sunday afternoon when they welcome Burnley to Molineux on Sunday.

Wolves are still searching for their first league win of the season, after drawing 1-1 with Manchester United on Monday. Nuno Espirito Santo's side will hope that midweek action doesn't affect them, following their 3-2 victory over Torino in their Europa League play-off first leg on Thursday.

Burnley are looking to bounce back from a tight defeat last weekend, when Arsenal beat them 2-1 at the Emirates. The Clarets are looking to record their second victory of the season, following their opening day triumph against Southampton two weeks ago.

​Here's our preview of ​Sunday's clash. ​​Wolves have no new injuries, with Matt Doherty completely fine after his half-time substitution against Manchester United aroused injury fears. The Wanderers may well field a rotated side on Sunday, following their 2,000-mile midweek round trip to Turin.

New loan signing Danny Drinkwater is still struggling with match fitness, and is unlikely to feature on Sunday. However, he is closing in on making his ​Burnley debut, after playing some minutes for the Under-23s earlier this week.

Steven Defour remains sidelined for the Clarets, with a calf injury keeping him out. Robbie Brady is a doubt for Sunday's trip, after sustaining a rib injury which may prevent him from making his first appearance of the season. 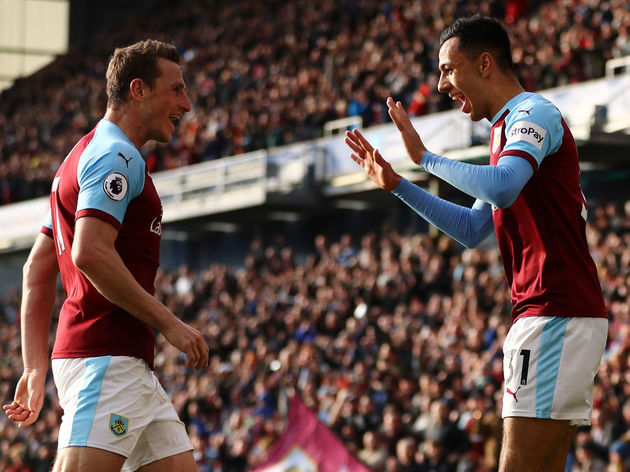 Wolves and Burnley have a long history with each other, with their first encounter coming back in Division 1 in 1888. Wolves have won exactly half of the 130 meetings, with Burnley only prevailing 37 times as well as 28 draws in the last 131 years.

It was Burnley who emerged victorious last time out, as they secured a 2-0 win in March 2019. An early own goal from Conor Coady and Dwight McNeil's strike were enough to seal the three points for the Clarets, as they secured their first win in five games.

Burnley have won once in their last five Molineux visits, with Wolves keeping clean sheets in the other four wins. There hasn't been more than three goals in a game between the two sides since 2008, as they prepare to meet in the ​Premier League for only the fifth time. 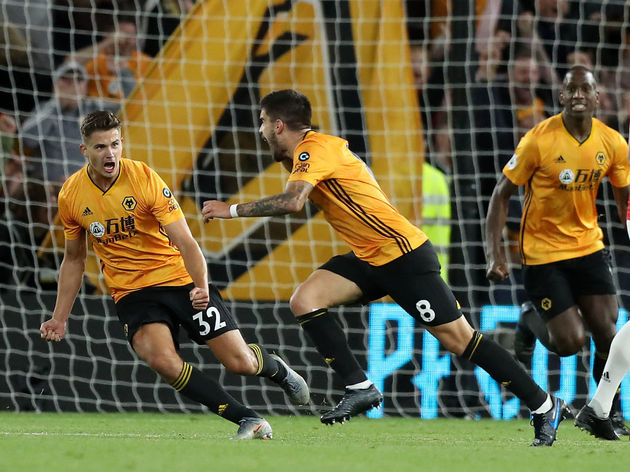 ​Wolves are still unbeaten this season, with four wins and two draws across their league openers and Europa League qualifiers. While they are on a roll in Europe, back to back draws in the Premier League sees Nuno Espirito Santo's side sit 13th after two games.

Burnley's defeat at the hands of ​Arsenal was their first of the season, and only their second in their last nine games after a largely successful pre-season. Sean Dyche will be hoping his side can improve their form on the road this season, after winning just four away games last season. Wolves have performed well recently, but extra fatigue caused by three games in six days could cost them. Burnley look like they could snatch a point at Molineux in an evenly balanced game in what's likely to be an entertaining game on Sunday.