​Juan Mata has backed his teammate Paulo Pogba after the Frenchman was subjected to racist abuse online following his penalty miss in Manchester United's 1-1 draw with Wolves, insisting more must be done to punish those guilty.

With the scores level at M

"It's not something we should be speaking about, because it should have been eradicated a long time ago," ​Mata told ​ESPN.

"That's one of the things about social media. It's fantastic to connect people if you use it for the right things.

"It's a problem. Unfortunately some people do that and it needs to stop. It's cowardly to do it that way because no one can see you. It's not nice." 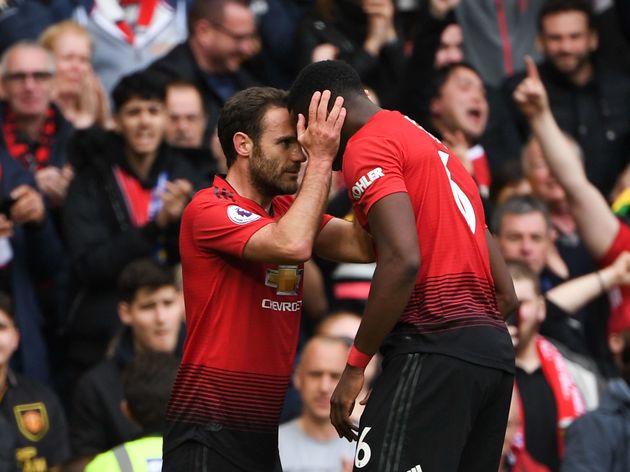 With the draw against Wolves signalling an upturn in form for Ole Gunnar Solskjaer's men, having lost on their last two visits to the midlands, the incident marred an otherwise positive performance.

Unfortunately, it isn't even the first time such abuse has occurred this month. Following Tammy Abraham's penalty miss against Liverpool in ​Chelsea's UEFA Super Cup penalty shootout defeat, the English forward was also subjected to racist taunting on social media, with the club stating they will take the ​'strongest possible action' against those responsible.