Liverpool summer signing Adrian has ridiculed rumours of a rivalry between Mohamed Salah and Sadio Mane, claiming that they are close friends both on and off the pitch.

Salah and Mane finished as joint-top scorers in the Premier League last season with 22 goals, alongside Arsenal's Pierre-Emerick Aubameyang.

However, in many instances the Egyptian was perceived by spectators as being greedy, shooting himself in situations where he could have assisted his teammate. Both wide forwards have opened their accounts for the season, with ​Salah bagging against ​Norwich with an accurate, slide-rule finish, and ​Mane returning from the Africa Cup of Nations with a belter at his former club ​Southampton just before half-time.

Adrian, speaking to Liverpool's ​official website, has no doubts that they will continue in this manner, dismissing any idea of a rift between the pair. The Spaniard stated: ''I'm really happy for them because they are doing really well, they have a great connection between them.

''They are good players individually, but they are good friends in the dressing room also and you can see that feeling on the pitch.

''I played against them many times, so now I play with them and I'm enjoying how they play from behind.'' 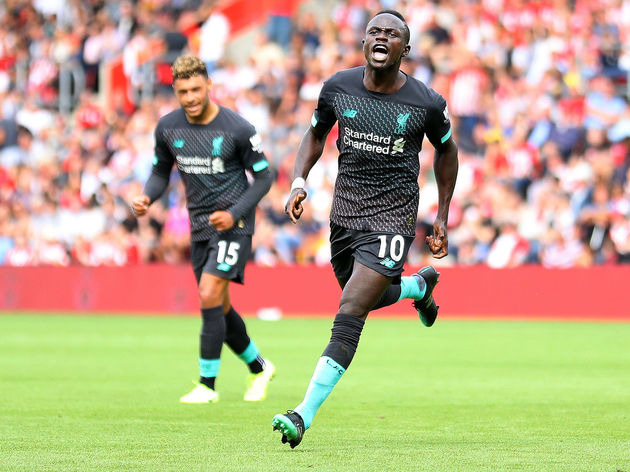 Adrian was also full of praise for Liverpool's defenders, who conceded just 22 goals last season - the fewest in the league.

''I think, for me as a goalkeeper, they make easy decisions. Honestly, they defend everything like animals! They help me a lot.''