Title chasers Atletico Madrid will hope to continue their good form when they travel to face Leganes on Sunday.

Leganes are coming off the back of a demoralising 1-0 defeat at home to Osasuna, which included a late red card for Oscar Rodriguez. As a result, they need a morale boosting result to act as the springboard for their campaign. 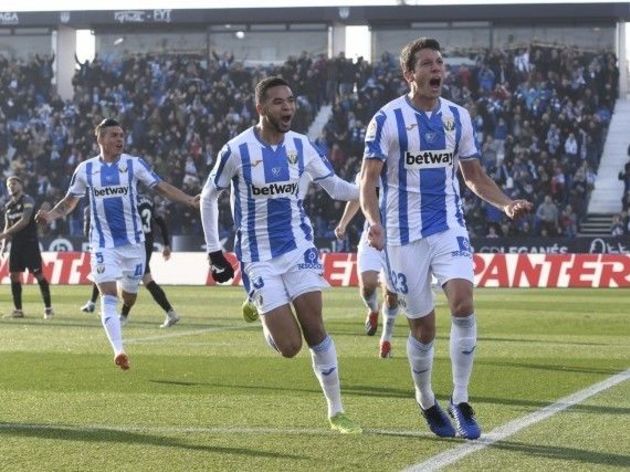 Atletico on the other hand - who spent huge money this summer on players like Joao Felix and Alvaro Morata - are hoping to make it two wins from two after a 1-0 victory at home to Osasuna.

Fede Varela is close to a return for ​Leganes, although he is unlikely to be involved this weekend. Alexander Szymanowski is still ruled out until at least January.

Oscar Rodriguez will miss the game through suspension after picking up a red card last weekend. For Atletico, ​Diego Costa is out with a groin problem, while

Leganes were only promoted to La Liga three years ago​, and as a result the two sides have played each other on just six occasions in the top flight, with Atletico currently unbeaten - winning three and drawing three. The last time they took on each other was back in March this year, with Atleti winning a typical Atletico-style game 1-0.

Atletico Madrid have arguably been the form team in Europe in recent weeks, winning five in five and being particularly impressive in pre-season.

Leganes were also brilliant in pre-season, but the home defeat on the first weekend of the season would have seriously dented some confidence. Here's how both sides have fared in their last five games.

Leganes will be hoping to bounce back after a poor result on the opening weekend of the season, but they know that they'll face the sternest of tests here. Atletico are a team full of top class players, including