​Fraser Forster is undergoing a medical at Celtic ahead of returning to the club he left to join Southampton five years ago.

The goalkeeper has found playing time limited on the south coast in recent seasons, featuring just 20 times in the league in 2017/18, a figure that dropped to a sole top-flight outing last campaign.

With Ralph Hasenhuttl happy with his goalkeeping options of Angus Gunn and Alex McCarthy, he has given the green light for Forster to leave the St Mary's and return to the club he spent four seasons with.

Forster will provide direct competition to current number one Craig Gordon, who played against Dunfermline at the weekend but is now likely to be challenged for a place between the sticks. 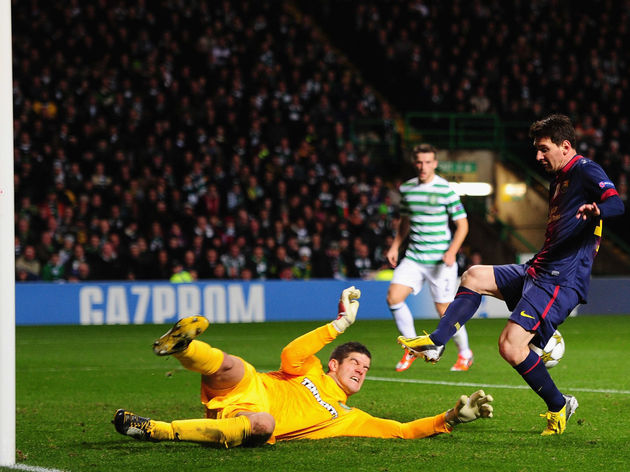 The 31-year-old's time in Scotland was hugely successful, with Forster winning three SPL titles after making his loan from Newcastle permanent back in 2012.