​The new adidas X19+ boots have been unveiled, with Mohamed Salah performing further super-human feats to promote the new range of football boots by the sportswear manufacturer.

In his two full seasons with the Reds, Salah has demonstrated supreme footballing ability with a consecutive Premier League Golden Boots heading his way and a Champions League medal to boot.

Known for his blistering speed, immense dribbling and superb finishing, the new advert for adidas' X19+ boots have revealed another layer to Salah's impenetrable armour, running on water. 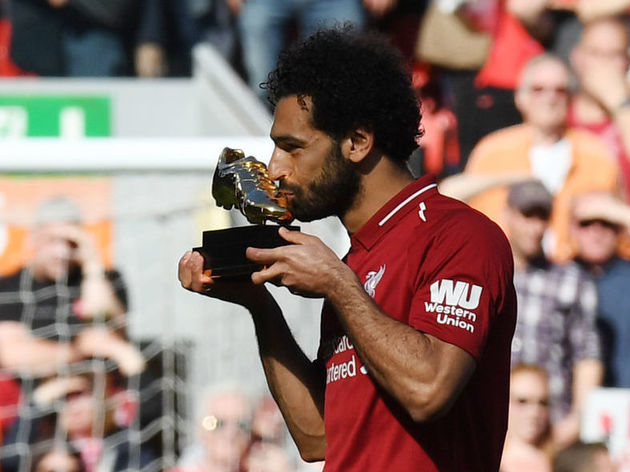 www.adidas.co.uk/football-shoes, with the shoes now on sale to the general public.