​Manchester United manager Ole Gunnar Solskjaer is set to be given the chance to spend the entirety of the £75m raised from Romelu Lukaku's departure on new players in the January transfer window.

The Red Devils spent heavily on Daniel James, Aaron Wan-Bissaka and Harry Maguire, but it is believed that Solskjaer was keen to recruit a new midfielder, with both Bruno Fernandes and Sean Longstaff thought to be high on his wish list.

Neither move ultimately materialised but, according to ​The Sun, Solskjaer will have the chance to spend all the ​Lukaku money in January, but he will only do so if he believes it is necessary.

At the moment, Solskjaer is satisfied with his squad, so he is not really thinking about potential January signings. However, given his desire to sign a new midfielder this summer, it is thought he could reignite that interest in January.

Ideally, ​United want to save as much money as possible, in order to finance a huge move for ​Borussia Dortmund winger Jadon Sancho, who is believed to have ​signed a new contract worth an astonishing £190,000 per week. Any deal for Sancho would likely cost well in excess of £100m, so that £75m from Lukaku's departure would go a long way to helping afford the tricky winger.

However, they know that affording Sancho will likely be impossible if they fail to qualify for the ​Champions League again, given the huge drop in income that comes along with missing out on Europe's premier competition. As a result, Solskjaer is not afraid to spend in January if it will help their push for a top-four finish.

A United source is quoted as saying: 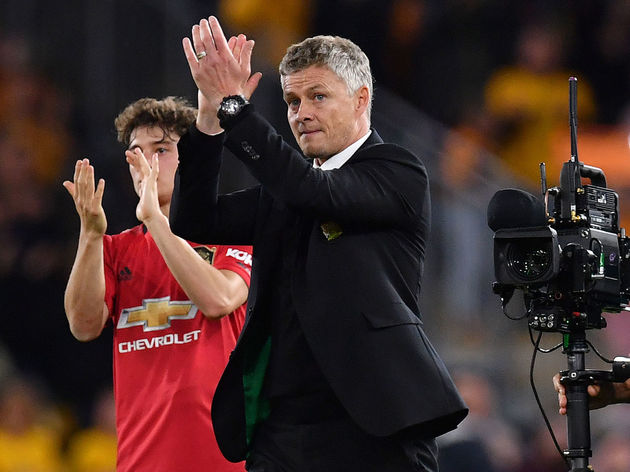