​Ever since Antonio Conte arrived at Inter, it has been abundantly clear that Mauro Icardi has no future at the club.

However, as we often see with deals of this magnitude, signing him is easier said than done. With the delay in negotiations, a number of sides have been given the chance to involve themselves, since strikers of Icardi's pedigree don't hit the market all too often.

So, when all is said and done, where will he end up? Let's take a look. 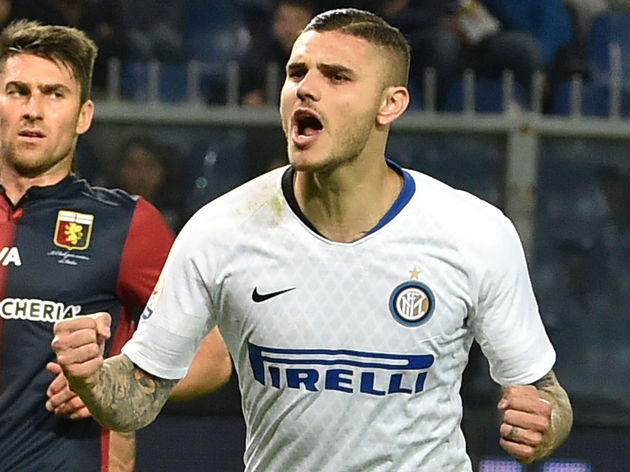 Could ​Icardi actually remain with ​Inter?

It seems like that's what the Argentine actually wants to do. He took to ​Instagram to reveal that he is currently in the process of building a new house in Milan, describing the city as 'home'. Does that seem like the move of a man who plans on leaving?

Unfortunately for Icardi, it looks like Conte wants rid of him as soon as possible. Once you cross the boss, there's not usually any coming back. 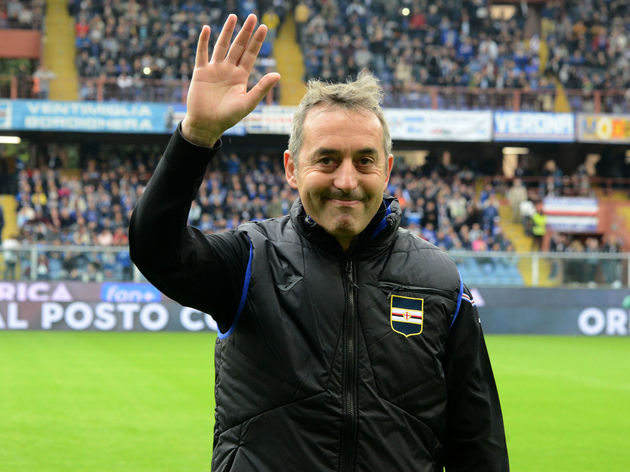 If remaining in Milan is key for Icardi, then a move to cross-town rivals ​AC Milan might be the only option.

A recent report from ​Il Giornale suggests that the Rossoneri are ready to take advantage of his wish to remain in the city by trying to strike a deal for Icardi. However, a deal would certainly not be easy. 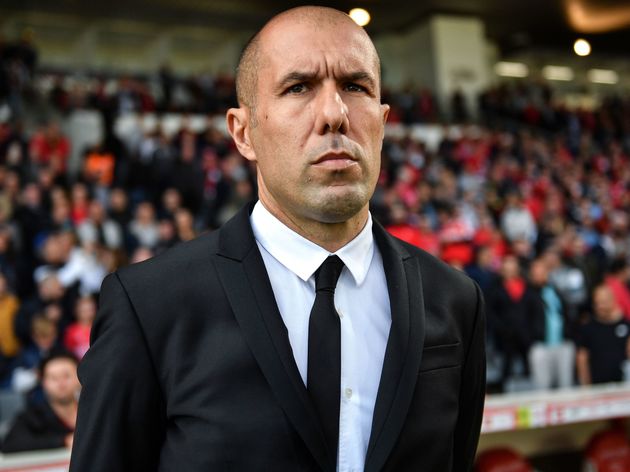 With Icardi's future up in the air, Monaco were touted as a potential landing spot for the controversial Argentine.

The Ligue 1 side are looking to bounce back from an utterly shambolic season, and a move for Icardi would certainly help their cause. Unfortunately, his wife and agent, Wanda Nara, recently insisted that ​Icardi won't be going to Monaco. Well then.

It seems Monaco know that, because they have brought in ​Leicester City's Islam Slimani on loan. A move for Icardi could still resurface if the right offer arrives, but Monaco fans shouldn't get their hopes up. 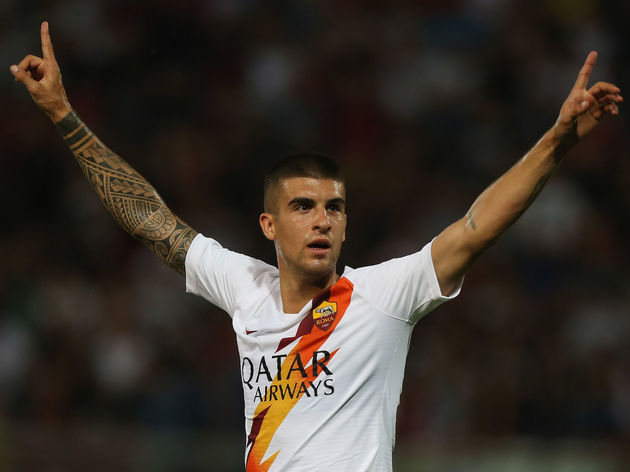 Now we're onto the serious contenders. With fears that 33-year-old Edin Dzeko can't go on forever, it is thought that Roma are incredibly keen on recruiting Icardi.

They may have tied Dzeko down to a new contract, but that doesn't mean their pursuit is over. Roma have been trying to thrash out a deal all summer, but Inter's asking price is thought to have proven problematic.

As the window nears its end, Inter may be forced to accept a lower bid for their striker, but that's only if another side doesn't come in with an acceptable offer beforehand.

​Like Roma, ​Napoli are incredibly keen on Icardi, who has proven to be one of the ​Serie A's most reliable marksman. In their pursuit of the Scudetto, someone like him could be the missing link.

It seems like club president Aurelio De Laurentiis is well aware of that and is prepared to spend big on Icardi to partner him with ​Dries Mertens in attack - not least because it would stop Icardi from joining ​Juventus.

Unfortunately for Napoli, it looks like Icardi has his heart set on a move to Turin. However, if an offer from Juventus doesn't arrive, the Partenopei would likely be in pole position. It's no secret that Icardi is keen on moving to the league champions, and the feeling appears mutual as Juventus have long been interested in acquiring the Argentine. Those two factors make the Allianz Stadium a likely destination for Icardi.

Having missed out on ​Lukaku, who took Icardi's place at Inter, the 26-year-old looks to be their only real option, and Juventus don't often take no for an answer when it comes to transfers.

The only thing which might scupper this move is Inter's insistence that Icardi will never play for Juventus. There's even talk of an '​anti-Juventus alliance' being formed by a number of Serie A sides to prevent that from happening, but Inter may ultimately have no choice but to do business with Italy's dominant force.