There was supposed to be a breakthrough last week when the respective champions of Spain and France met in Liverpool on the eve of the ECA summit in the city. But that never happened. Marca writes that an initial loan is the only way Barcelona will be able to land Neymar this summer, and that an obligation to buy after just one year would be problematic for the club.

But Marca also notes that PSG have rejected Barcelona’s opening proposal of a one-year loan with a €150m option to buy. Not only would that see the French side lose money on their €222m investment, there would be no guarantee of the permanent sale actually happening.

Mundo Deportivo suggests that Barcelona have themselves rejected a proposal from PSG. The overall value of the deal to PSG seemingly has to be €250m, and they are said to have asked for Ousmane Dembele, Nelson Semedo and €100m.

But Dembele apparently has no interest in going to Paris, while Barcelona are said to be unwilling to lose both he and Semedo. They are only prepared to offer players they are happy to get let go, which is the reason why Philippe Coutinho, prior to his recent Bayern Munich loan, and Ivan Rakitic were the names initially on the table. A separate report from Mundo Deportivo suggests Barcelona are now eyeing a two-year loan for Neymar that would come with an obligatory purchase option at the end of the second year. The Catalans would essentially pay to ‘rent’ the player until eventually buying him in 2021.

The annual loan fee would be also be greater than the €8.5m that Barcelona will receive from Bayern in exchange for having Coutinho this season.

The report explains that there would be a non-mandatory purchase option at the end of the first year. It would only become obligatory after two years, with that presented as a more realistic time frame for the club to get its finances in order and complete the permanent deal. 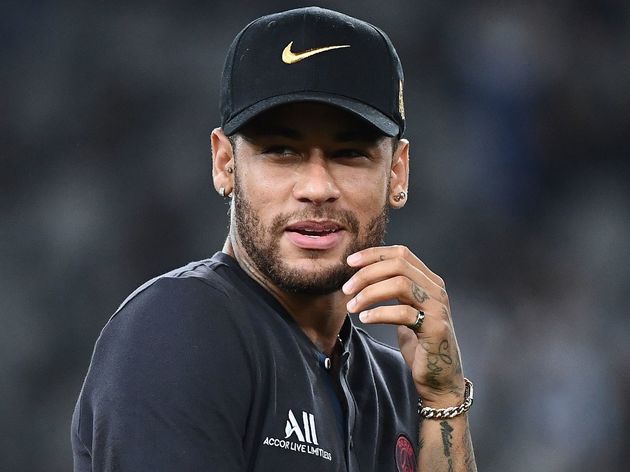 There may yet also be further complications as speculation linking Juventus with a surprise swoop for Neymar is growing in the final few days of the Serie A transfer window.

One report credited to L’Equipe alleges that the Brazilian’s entourage have spoken about a cash plus players deal and that Juventus sporting director Fabio Paratici and PSG counterpart Leonardo have discussed Neymar in relation to unsettled Juve forward Paulo Dybala.

They are, however, said to be very far apart when it comes to reaching an actual agreement.

At this stage it should perhaps not be ruled out that the story coming from France is an attempt to put public pressure on Barcelona and force them into making an improved offer.