​PSV Eindhoven winger Hirving Lozano is undergoing a medical with Napoli ahead of his long-awaited €40m move to the club.

Gli Azzurri have pursued Lozano for weeks after missing out on their number one target Nicolas Pépé, who eventually joined Arsenal in a huge £72m deal.

He was captured arriving at local airport by ​SportsCenter on Tuesday, and ​Calciomercato state that the move could be finalised on Wednesday after Lozano undergoes his medical.

They also add that the deal will be worth €40m, rather than the predicted €42m, with ​Napoli president Aurelio De Laurentiis negotiating a slight discount on Lozano's release clause. The ​Serie A side will also pay that fee in instalments.

20% of the fee will go to Mexican side Pachuca, with whom Lozano played before moving to PSV in 2017. Should all go according to plan, Lozano will sign a five-year deal with Napoli worth around €4.5m per year, and I Partenopei are also eager to add a release clause to the contract which would stand at around €130m.

He is not expected to be ready to play in Napoli's Serie A opener against Fiorentina on Saturday as a result of a minor injury, but could be set for a real baptism of fire if he makes his debut in the second game of the season - a trip to the Allianz Stadium to face fierce rivals ​Juventus.

In his two years with PSV, Lozano managed to rack up 40 goals and 23 assists in 79 appearances, impressing with his dribbling and electric pace. 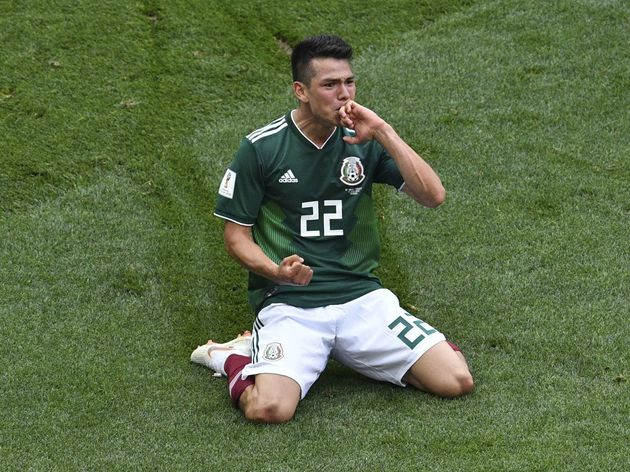 He introduced himself to the world with a series of impressive performances for Mexico at the 2018 World Cup, and it was widely believed that it was just a matter of time before Lozano made the move to one of Europe's top leagues.