Duncan has emerged as one of Liverpool’s most talked about young talents as a result of his impressive 32-goal haul in the youth ranks last season. He was also included in the first team squad during pre-season, but hasn’t been involved since 2019/20 began for real. 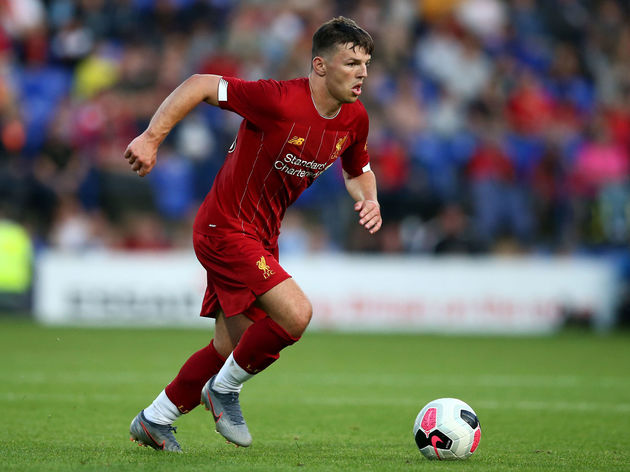 After making the step up from Under-18 level, the teenager, who is Steven Gerrard's cousin, has so far appeared as a substitute in two Premier League 2 fixtures for Liverpool’s Under-23 side in the early stages of this season.

According to the Daily Mail, Nordsjallend have approached Liverpool with a loan offer that would see Duncan join the Danish Superliga side for the duration of the 2019/20 campaign.

The club, based in a small town not far from Copenhagen, have apparently also proposed that they would pay all of Duncan’s wages during the loan, while they can offer first team football.

It will now be up to Liverpool to consider the offer, although it is said that Duncan is open to the idea of moving abroad over a concern that his path to the first team at Anfield might currently be blocked – Divock Origi and fellow teenager Rhian Brewster are ahead in the pecking order. 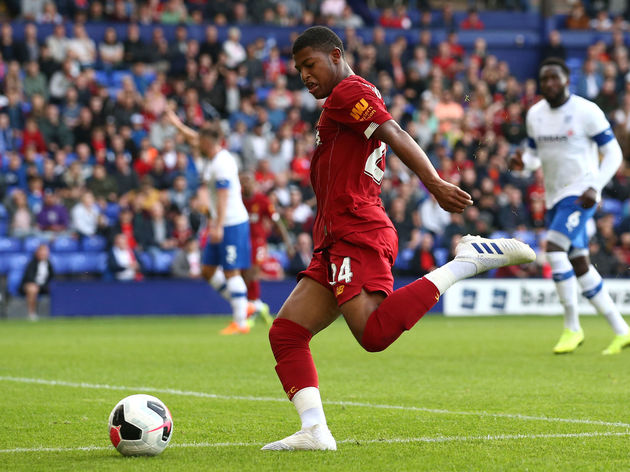 Liverpool must decide whether it is better for Duncan’s development to remain under their own watchful eye playing junior football, where there might only be a slim chance of making the step up over the coming months, or jump straight into senior action somewhere else.

Nordsjaelland only formed in 2003 but were famously crowned Danish champions less than 10 years later and competed in the 2012/13 Champions League against both Chelsea and Juventus, even coming close to beating the latter at home in a 1-1 draw.

Manchester United Confirm They Have Reached Agreement to Sign Bruno FernandesWho Is Tomáš Souček? All You Need to Know About West Ham's New Central MidfielderWest Ham Confirm Signing of Slavia Praha Captain Tomáš Souček on Loan With Option to Buy