​Leeds United owner and chairman Andrea Radrizzani has ruled out selling the club entirely, but says he would consider other investment into the club.

Despite previously having sold a 10% stake to NFL side San Francisco 49ers, Radrizzani is determined to guide the former Premier league giants back to the big time.

The Italian takes very little interest in offers to buy the club, despite interest reportedly coming from other major parties like Paris Saint-Germain's wealthy Qatari owners. 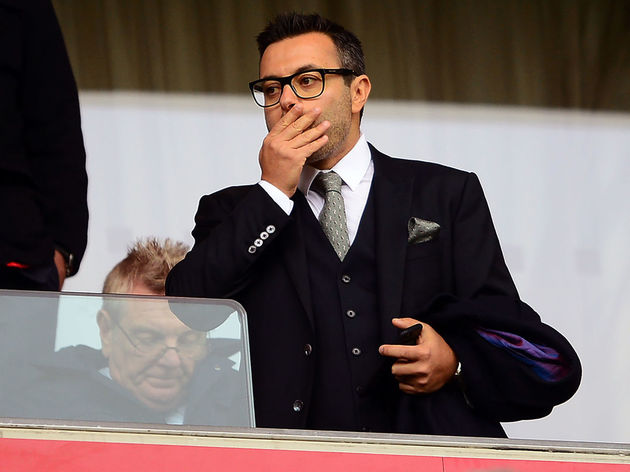 The ​Mirror reports he's denied the possibility of ever being bought out of Elland Road stating: 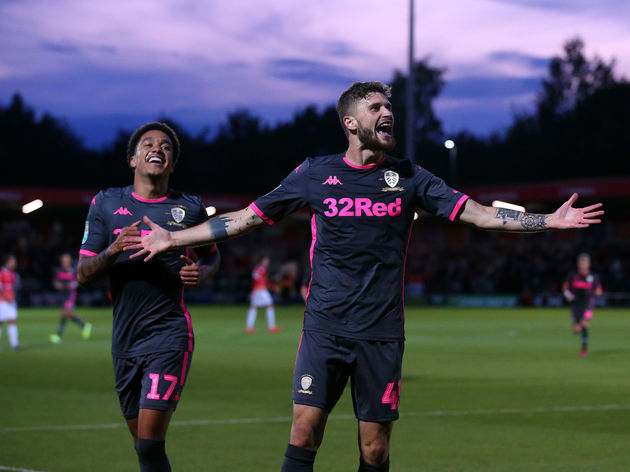 “I also understand the opportunity to run this club and make this club big is massive, so I will not be afraid to open the club up to other partners if this helps the mission.

“I want to be guardian and the leader of this club, but I will not have a closed mind to accept help from other parties.

“In the last 18 months, we received much interest from parties to invest in the club or buy the club. I rejected all the options to buy the club because I did not want to give up.

“But I will listen to anyone who wants to join me and make this club bigger. I don’t exclude that maybe soon I will open the door to one or two partners to help this club become bigger.” Further investment would be welcomed to assist Leeds' financial situation. Radrizzani has been forced into defending the sales of key players like Jack Clarke, Kemar Toofe and Pontus Jansson suggesting the club needed the £28m they produced as they were at risk of breaking Financial Fair Play rules.

During an interview in the Amazon prime documentary 'Take Us Home: ​Leeds United' he said:

“Technically at this moment, we could have all the money in the world, but we have financial fair play and that does not allow us to invest in players. So even if I were to inject £1billion, I could not use it."