​Gary Neville has claimed that Ole Gunnar Solskjaer still has four or five players in his Manchester United squad who don't want to be at the club.

After a disappointing end to the 2018/19 campaign, Manchester United fans were promised a squad overhaul by the Norwegian, though it didn't really come to fruition during the summer transfer window. Following the Red Devils' draw with Wolves on ​Monday Night Football, pundit and former United right back Neville told Sky Sports that the club still need to sell a number of players - some of whom the club are actively trying to get rid of.

Starting with Alexis Sanchez, who is on the verge of joining Inter, he said: 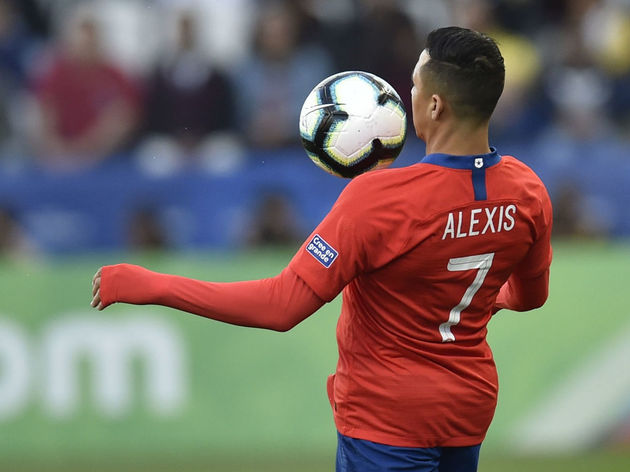 Despite what was promised after the woeful loss to already relegated Cardiff City on the closing day of the last Premier League season, only four players have departed Old Trafford - three of which were due their contracts expiring.

Another of those players the club are still reportedly looking to sell is central defender Marcos Rojo. The Red Devils Other potential departures include the controversial Paul Pogba

As much as Solskjaer won't want to lose one of his key men while he's unable to recruit a replacement due to the British window being closed, the ​Red Devils have been forced to drop their asking price from £182m to £146m as Real Madrid continue their pursuit of the Frenchman.