​Arsenal striker Alexandre Lacazette has warned the rest of the Premier League that his best form is yet to come.

The Frenchman has been impressive since swapping Lyon for the Gunners back in 2017, managing 37 goals in 89 appearances in all competitions, and has struck up an excellent partnership with fellow forward Pierre-Emerick Aubameyang. 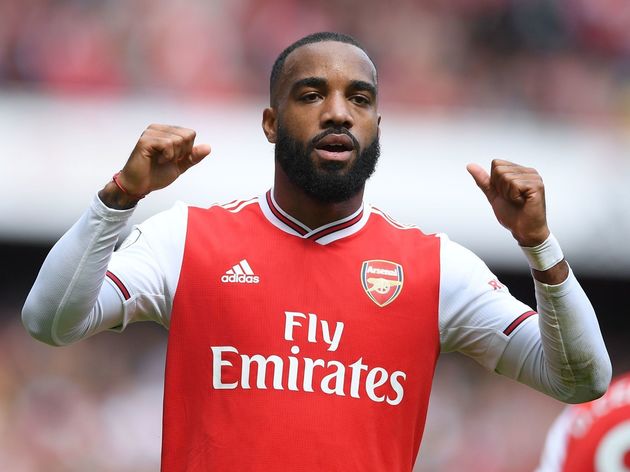 Speaking after his side's 2-1 victory over Burnley on Saturday, Lacazette said he has been good since joining ​Arsenal but claimed he is capable of putting in even better performances.

He told Canal Plus, as quoted by ​the Express:

“I can do better...I am continuing to work, the national team coach makes his decisions. I am trying to put in the work. The 28-year-old got his campaign up and running with the opener against Burnley, with Ashley Barnes equalising half an hour later before Aubameyang's second half winner.

The Gunners will need both of their star strikers to be sharp when they take on ​Liverpool at Anfield on Saturday, a game which sees the Premier League's two faultless teams so far this season go head to head.