​Mohamed Salah has insisted he's happy at Liverpool and loves the club's fans, after Sky Sports pundit Gary Neville suggested he will leave Anfield within the next 12 months.

Since joining from the Reds from Roma two summers ago, the Egyptian winger has established himself as one of the best forwards in the world. Nonsensical rumours have suggested that he may be tempted to leave the club, despite winning last season's Champions League, but Salah was quick to reassure the club's supporters that he's not going anywhere, telling CNN: "I'm happy at Liverpool, "I'm happy in the city - I love the fans and they love me. I'm happy at the club."

His comments follow suggestions from former Manchester United defender, and lead Sky Sports pundit, Gary Neville, that Salah could move on within the next year.

The 27-year-old has scored a sensational 72 goals and contributed 30 assists in just 108 Liverpool appearances, an astonishing return which helped the Reds claim the 2018/19 Champions League and finish just short of Manchester City in the Premier League title race. ​Redsofficial website: "A lot of times in my life I had sensational players always [but] not world-class players. 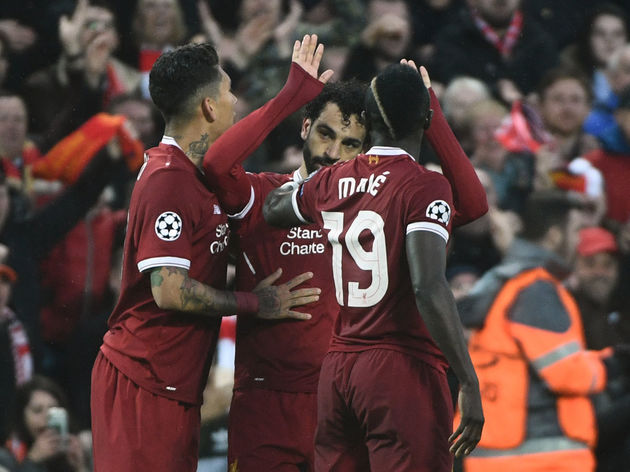 "Now, thank God I have them and they make the difference. We don't have to talk about that. Sadio Mane​Bobby Firmino​Mohamed Salah

"They were a constant threat, however tired they are. That's brilliant and, of course, made the difference. We don't have to talk about that."