There are four call-ups for uncapped players, including new Manchester City defender Aoife Mannion and Chelsea forward Bethany England. Two-cap goalkeeper Ellie Roebuck, who was with the squad over the summer but wasn’t part of the official 23, is also named.

World Cup Bronze Boot winner Ellen White is a notable absentee through injury, while Jill Scott is rested. Karen Carney is also no longer involved after announcing her retirement from football in July. Altogether, there are 19 returning names from the 23-strong World Cup squad.

Among them are three Lyon players after both Nikita Parris and Alex Greenwood joined the reigning four-time back-to-back Champions League winners this summer from Manchester City and Manchester United respectively.

Lucy Bronze, both a Best FIFA Women’s Player and UEFA Women’s Player of the Year nominee, also represents the French giants. The right-back has been listed among the midfielders this time and has been known to play in midfield under Neville in the past. 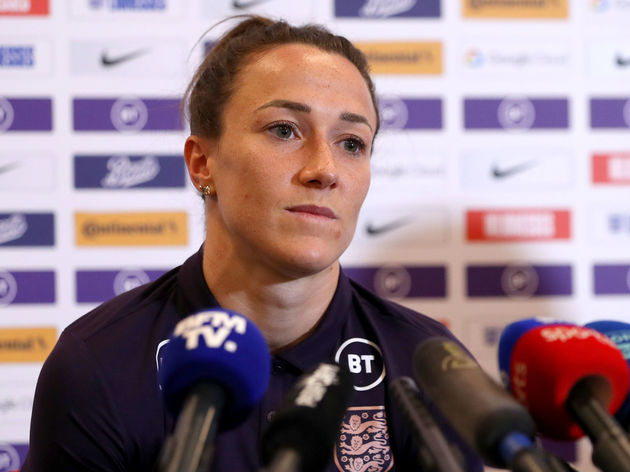 The World Cup saw England reach the semi finals of a major tournament for the third successive time after previously getting to the last four at the World Cup in 2015 and at the most recent European Championship in 2017. Looking ahead, England will welcome Germany to Wembley for a huge home friendly in November and are expecting a record crowd for a Lionesses game after it was ​confirmed at the end of July that more than 50,000 tickets had already been sold.

This season will also see domestic club action from the Barclays FA Women’s Super League free to watch and live stream following the launch of the FA Player. The WSL also offers an ​affordable and enjoyable way to watch live football as a match-goer this season.