​Liverpool could offer Michel Vorm a deal at Anfield after the Dutchman's contract with Tottenham Hotspur expired in the summer.

That's according to Reds goalkeeping coach John Achterberg, who has revealed the club are considering several alternatives in the absence of first choice shot-stopper Alisson.

The Brazilian limped off during the team's 4-1 opening night victory over Norwich City on 9 August, with Adrian currently deputising for the 26-year-old. 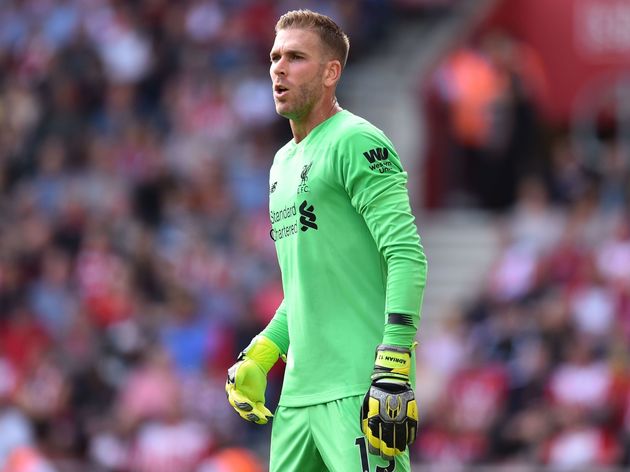 Jurgen Klopp's recruits were able to see off ​Southampton with the Spaniard in goal, efforts from Sadio Mane and Roberto Firmino ensuring Adrian's late blunder would have no effect on the result.

Journeyman keeper Andy Lonergan was brought in as cover over the summer, but Achterberg has refused to rule out a move for Vorm. Speaking to ​NOS, the coach stated: "

​LiverpoolI have always said that a