​West Ham defender Angelo Ogbonna has been linked with a move to Fenerbahce, with their sporting director Damien Comolli apparently keen on signing the defender.

Ogbonna started West Ham's game against Brighton after the 5-0 defeat to Manchester City the week previous, captaining the side to a 1-1 draw on the south coast on Saturday.

However, the 31-year-old has now caught the interest of Turkish side Fenerbahce, who are looking to try and sign the defender on loan with an option to buy. 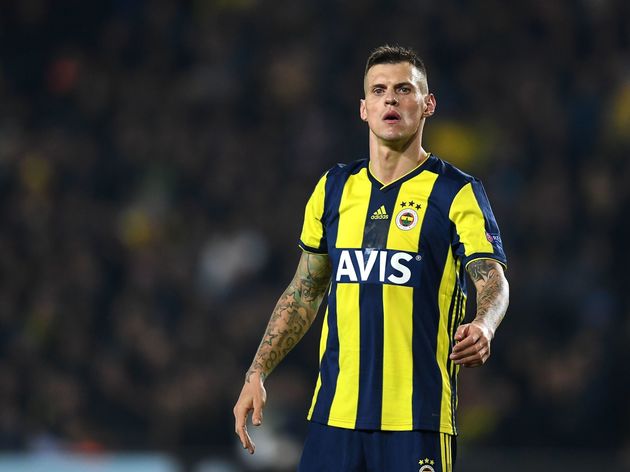 According to Takvim, Ogbonna would be brought in to fill the position vacated by former Liverpool defender Martin Skrtel, who joined Serie A side Atalanta earlier in August.

The report also states Ogbonna wants to join a club he would regularly feature for, with 29 games played in all competitions last season apparently not enough to satisfy the Serie A winner.

Given how Hammers manager Manuel Pellegrini evidently trusts the centre back, who has divided the club's fan base with previous unforced mistakes in defence, it would be surprising to see him leave this window. The Stratford side would also be left without much depth at centre back if Ogbonna did leave. Winston Reid's injury issues and Goncalo Cardoso's relative inexperience would leave West Ham with a problem in central defence if either Issa Diop or Fabian Balbuena couldn't play and Ogbonna exited London Stadium.

Following their draw with ​Brighton at the weekend, ​West Ham are next in action on Saturday when they take on ​Watford where they'll look to add to the solitary point they've picked up so far this season.