James Maddison: An Absolute Baller Destined for the Top

The midfielder is four years Maguire's junior, improves with every passing game and has all the attributes needed to thrive at the top of the sport.

The Foxes brought him in for £20m in the summer of 2018 and they knew right away that they were on to a winner. Sunday's Man of the Match display in the 1-1 draw with Chelsea proved what a bargain that sum is. 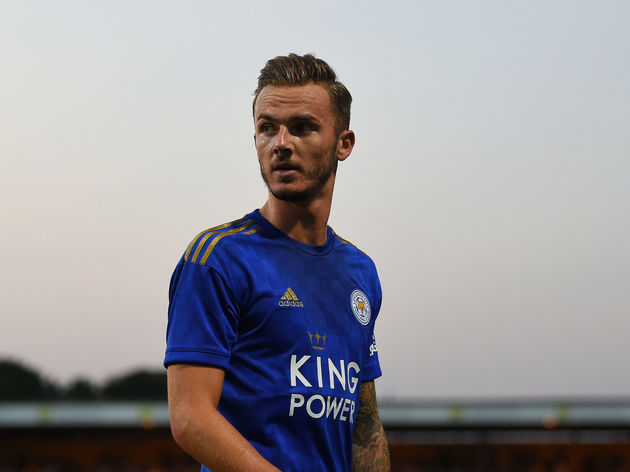 In his debut ​Premier League campaign, the 22-year-old missed just two matches, collecting seven goals and assists apiece as ​Leicester recovered from a shaky start to finish a respectable ninth.

Unsurprisingly, all of Maddison's scores last term came via his wand of a right boot, the starlet terrifying opposing goalkeepers with his unerring accuracy from dead-ball scenarios.

They know what he is going to do - send an arcing effort arrowing towards the top corner - yet shot-stoppers are still powerless to prevent the England Under-21 international finding the net from free-kicks.

That is the sign of an elite-level player; outclassing opponents, even when they are primed and ready. His talent is of such a high order that defenders are forever at his mercy.

One thing that makes Maddison so difficult to tame is his proficiency from long-range. 34% of his attempts hit the target in 2018/19, a mightily impressive statistic given his tendency to let fly from far out.

There's only so much a side can do to keep one man from trying his luck. The ex-​Norwich City playmaker will invariably get opportunities to shoot, 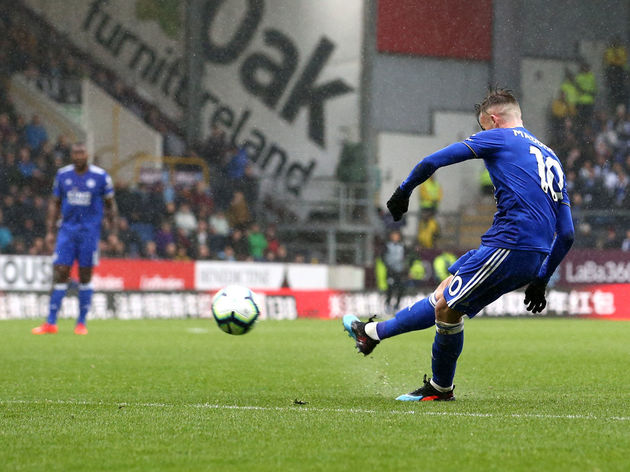 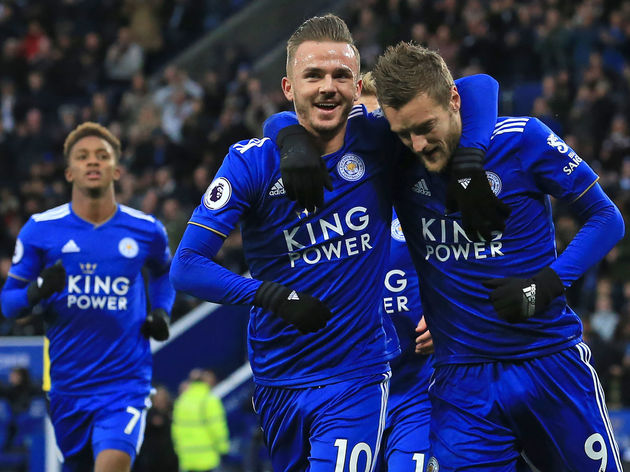 Maddison's statistics in his maiden top flight season show the importance of these skills. A raw, untamed talent stepped into an incredibly hostile arena and emerged relatively unscathed.

13 big chances were created, he was heavily involved in all of Leicester's attacks, had 84% passing accuracy and became an increasingly influential part of the Foxes' game plan.

It's not hard to overlook how impressive a return that is for a Premier League debutant. Maddison was immense, in large part due to his intelligence as a footballer. With the guidance of Rodgers and several more years amongst the best, he will reach giddy heights in the beautiful game.