W90
WorldNews
Lists
Next Article
Premier League Relegation Battle: David Brooks' Return Could Be Key for Bournemouth in Fight to Avoid the Drop

​Liverpool manager Jurgen Klopp sent Harry Wilson, currently on loan at Bournemouth from the Reds, a congratulatory message following the Welshman's impressive debut for the Cherries in their 2-1 defeat of Aston Villa on Saturday.

Wilson, who has previously had successful loan spells in the Championship with Hull City and Derby County, joined Bournemouth on a season-long loan this summer and made an instant impression, getting a goal in his first ever Premier League match. 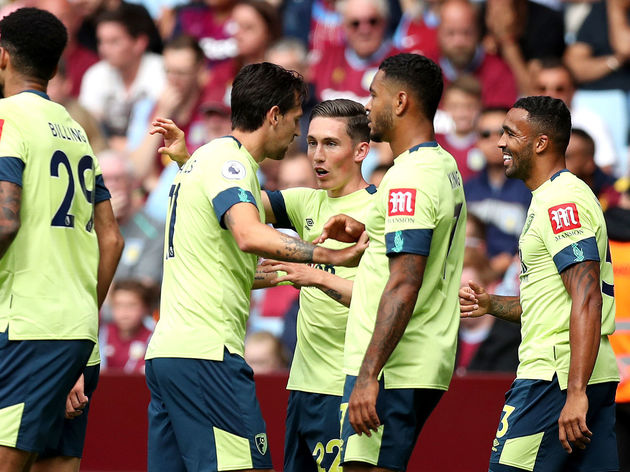 According to the ​Mirror, Klopp sent Wilson a happy-looking selfie captioned 'Well done - we're all delighted for you,' which the 22-year-old saw when boarded the ​Bournemouth team bus following their victory over ​Villa. 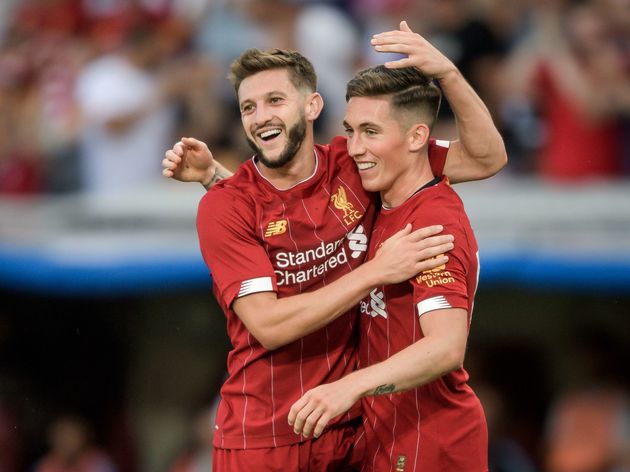 ​Wilson joined the Cherries following a long-term injury to David Brooks, with Jurgen Klopp perhaps feeling that he would grow more as a player by getting regular playing time for a ​Premier League side. Clearly,