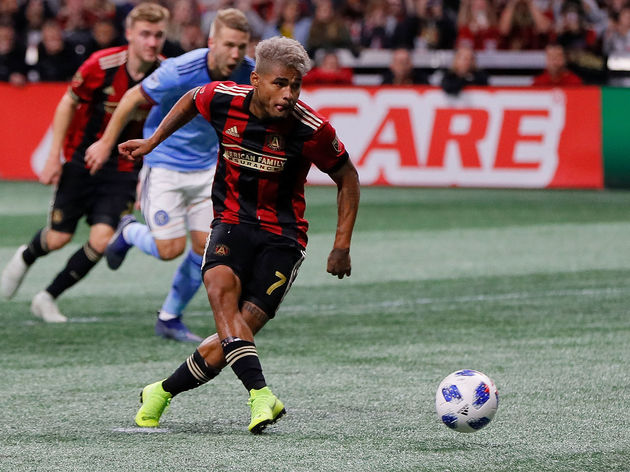 The Venezuelan has been in red-hot form this season and continued his scoring run when he fired past Portland goalkeeper Steve Clarke in the 46th minute after good work from Julian Gressell.

This was the 16th goal Martinez has netted in this eleven-game span, a truly phenomenal run of form. His electrifying pace and composure in front of goal have been contributing factors to his success, and it's likely that his antics will be catching the attention of a number of European clubs.

The 26-year-old's goal was Atlanta's second of the game, with Leandro Gonzalez Pirez's stroke having already given his side the lead. Atlanta now sit top of the Eastern Conference following the win at the Mercedes-Benz Stadium.

He will be hoping to continue his record goalscoring run as he aims to overtake current league top scorer ​Carlos Vela, who has netted 24 times for Los Angeles so far, three ahead of Martinez’s total. 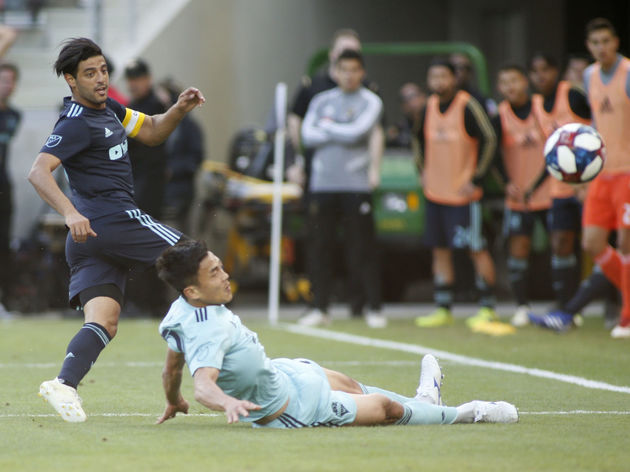 Martinez, though, will have the opportunity to extend his scoring the run to 12 games, when he and his defending MLS Cup champions teammates face Orlando City on Friday.