Despite the Premier League transfer deadline closing earlier this month, clubs across Europe can still buy and the Spanish window does not close until 2 September. 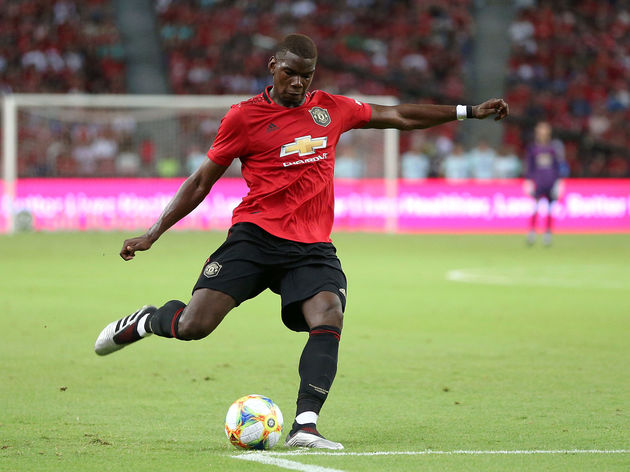 Pogba’s older brother Mathias made an appearance on Spanish television last week, during which he talked up a move to Madrid and ensured the speculation will keep burning.

Pogba himself had spoken of a desire for a ‘new challenge’ at the start of the summer, while agent Mino Raiola twice made public comments about a transfer. But the player got to work during pre-season and there had been no further statements until ambiguous comments made to the French media in the wake of last weekend’s 4-0 win over Chelsea.

Pogba stated that he remains happy at United, but acknowledgement that there is always a ‘question mark’ was the open-ended quote that unsurprisingly made the headlines.

That is what Solskjaer was asked about ahead of Monday night’s game against Wolves. The Norwegian couldn’t ignore it, but has insisted, yet again, there is no issue with Pogba.

“You always put question marks around Paul,” Solskjaer is quoted as saying by the Daily Mail, referring to the role the media has played in the ongoing saga.

“I don't think it's odd saying enjoy playing, I have fun with my team-mates, I enjoy what I'm doing, I love my job and enjoy the game. Of course, that sentence with the question mark about him, there's always question marks about Paul.

“There's not one press conference that I've not answered a question about Paul Pogba. 80% of what he said [after the Chelsea game] was that he enjoyed that game and his time here.

“[The other 20% is] the question mark. Is he questioning you or are you putting question marks on him? I've got absolutely no concerns on Paul. For me, yeah, he's going to stay.” 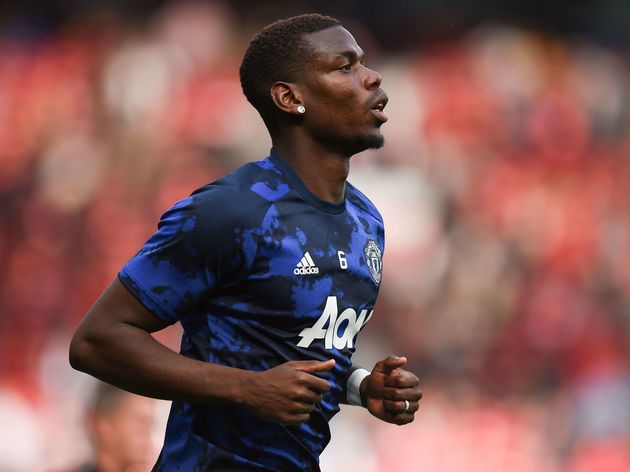 Real Madrid offered United £27.4m plus James Rodriguez earlier this month, a ‘derisory’ bid that quickly rejected. Rumour has it that even if Los Blancos were now to submit an offer that meets United’s asking price – anywhere between £150m and £200m depending on reports – it would still be rejected because there is no way of replacing the 2018 World Cup winner.

One player whose Old Trafford future is far less certain than Pogba’s is Marcos Rojo. United have seven first team centre-backs – six if you discount injured Eric Bailly – and the Argentine has been the one most linked with a move away in search of better playing prospects.

The Daily Mirror describes alleged ‘extreme lengths’ the club is willing to go to in order to offload Rojo, who is under contract until 2021. That includes handing the player a pay-off to the value of a 'significant chunk' of the £13.5m that would be owed on his current deal.

A proposed transfer deadline day switch to Everton fell through, although Italy and Turkey have both remained rumoured destinations. The Serie A window closes on 23 August and the Süper Lig window is open until 2 September, in line with most of the rest of Europe.

Solskjaer has understandably been more diplomatic about Rojo’s future, presumably in the event the club cannot offload him and have to keep him, insisting that the 29-year-old can still have a role in the United team this season.

“I’m sure Chris [Smalling] and Phil [Jones] and Marcos and Axel [Tuanzebe] will be capable of playing here. That’s why they’re here. I've got no reason to pick players that I don’t think are going to fit into the way we are going to play,” Solskjaer is quoted as saying by the Manchester Evening News.

“That will be for us to work out, and of course I do have too many centre-backs to keep everyone happy. But we need to win games, we need to perform, so we’re going to pick the players that will give us the biggest chance to win games.”