The 23-year-old, who is on loan from Real Madrid, looked comfortable on the ball against Sean Dyche's Clarets, producing a number of dazzling runs through the heart of midfield.

Whilst the performance of Ceballos was commended by the media, as well as ​Arsenal fans', Brazilian defender Luiz, who was also making his home debut after joining from Chelsea, was similarly impressed by his display. Speaking after the game, as quoted by the Express, he said: “Ceballos is someone who loves to play football and do his job.

"He is showing exactly what he is as a player, someone who loves to get on the ball and take the game to opponents. I was so happy because he played an amazing game and I hope he can keep improving. He played at a different level and it was good for everybody.”

Ceballos, who described his first competitive outing at the Emirates stadium as a “special day” set-up both goals ​during the win. Firstly, his corner found a grateful Alexandre Lacazette who spun and finished well, before the Spaniard then played in Pierre-Emerick Aubameyang during the second half who smashed home the winner. 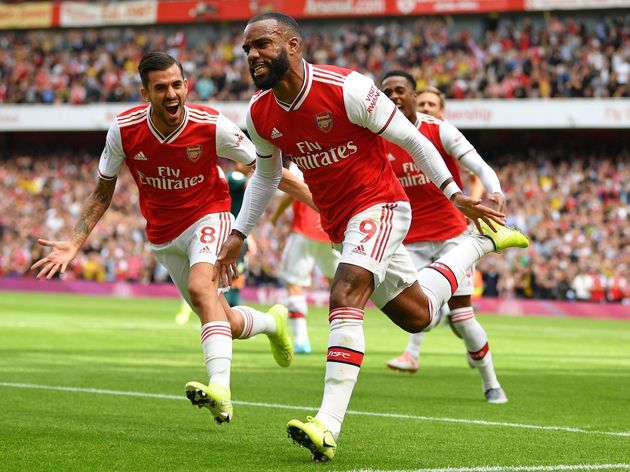 His overall performance was what caught the eye, however, with Ceballos' obvious quality on the ball there for all to see en-route to scooping the man-of-the-match award.

Arsenal's supporters will be hoping that the former Real Betis star can maintain the form he showed this summer for Spain throughout the early part of this season, having lifted the European Under-21 Championship in June.