​Paris Saint-Germain are set to meet with Juventus officials to discuss a €80m deal for striker Paulo Dybala, with the Ligue 1 side eager to thrash out a deal as soon as possible.

The Argentine has fallen down the pecking order in Turin and has been heavily linked with a move away from the club this summer, with Tottenham Hotspur and Manchester United particularly keen before the English transfer window closed. With the two ​Premier League sides now out of the race, the ​Daily Mail state that PSG have taken the lead in the race for ​Dybala's signature, with sporting director Leonardo set to meet with the player's agent in the near future.

The Ligue 1 champions are desperate to sign Dybala before Wednesday, having fallen to a frustrating 2-1 defeat against Rennes on Sunday. Leonardo is said to feel as though PSG need a new superstar addition, and it appears as though the Argentine is his top priority.

However, whether Juventus would accept PSG's €80m offer remains to be seen. The ​Serie A side could hold out for closer to €100m, but they are also eager to do business to raise funds for their pursuit of ​Inter's ​Mauro Icardi.

It is thought that PSG see Dybala as a perfect replacement for ​Neymar, who is inching ever closer to the exit door at the Parc des Princes.

The Brazilian winger has been heavily linked with both ​Real Madrid and ​Barcelona this summer, with the Blaugrana keen to bring Neymar back to Camp Nou on loan, with an obligation to sign him permanently at the end of the season. 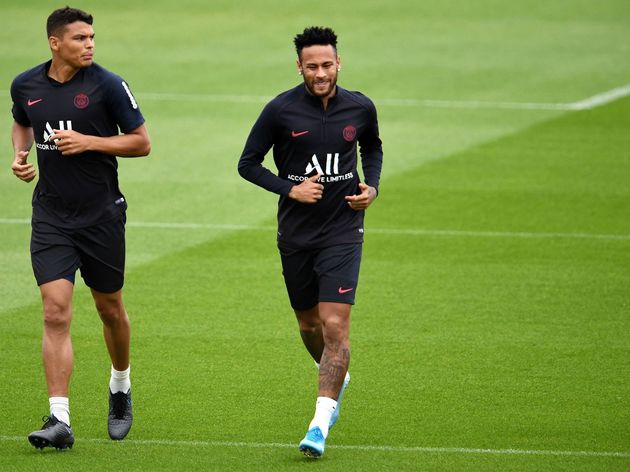 Manager Thomas Tuchel recently insisted that Neymar ​​will not be sold without a replacement, so their pursuit of Dybala certainly makes sense. Should they reach a deal with the Juventus man, then it would pave the way for Neymar to return to Spain.