​Barcelona want to sign Paris Saint-Germain winger Neymar on loan for the season - with a mandatory option to buy - though the Ligue 1 side are reluctant to part ways with the Brazilian until they have signed a replacement.

Bringing Neymar back to Camp Nou is believed to be one of Barcelona's top priorities this summer, although PSG's reluctance to lower their €222m asking price has certainly made things difficult for the Blaugrana. Their need for Neymar is now even higher after offloading Philippe Coutinho to Bayern Munich. Having already signed both Antoine Griezmann and Frenkie de Jong in expensive deals, ​Barcelona simply cannot afford to meet PSG's demands, even after the Coutinho deal. As a result, ​Sport claim they are ready to pursue a loan, with an obligation to sign ​Neymar permanently next summer.

PSG would prefer to receive the money immediately but, with that looking increasingly unlikely, a loan move for Neymar could be the best option for everyone involved. What Barcelona have done with Coutinho's departure is ensure a saving of around €40m when counting for the loan fee received and the removal of the player's wages from their budget.

💬 @Phil_Coutinho: "This move is a new challenge for me in a new country at one of the best clubs in Europe. I'm very excited." #ServusCoutinho

PSG Manager Thomas Tuchel recently admitted however that, for Neymar to be sold, PSG must first go out and find a replacement, with the Ligue 1 champions now ​setting their sights on ​Juventus' ​Paulo Dybala.

Speaking in a press conference (via ​Goal), Tuchel said: "[Neymar] 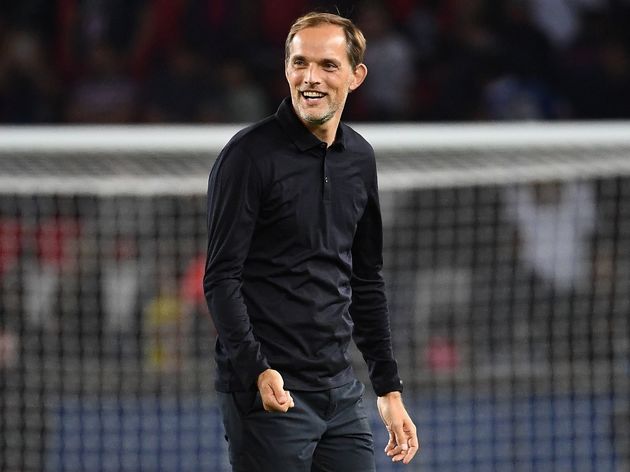 He added: "I always say the same thing, the transfer window is open even more than 10 days and you think it will be settled tomorrow or the day after tomorrow?

"What I think is not important. Today my player cannot play because he has not done any training like the others. This is the situation, and nothing has changed."