​Manchester United are eager to open negotiations with defender Eric Bailly over a new contract, as they don't want to lose him for free when his deal expires next summer.

Following the big-money arrival of Harry Maguire from Leicester City, at least one of United's current crop of centre-backs is expected to leave the club in the near future, and Bailly - who is out injured until January - has been suggested as the unlucky casualty. 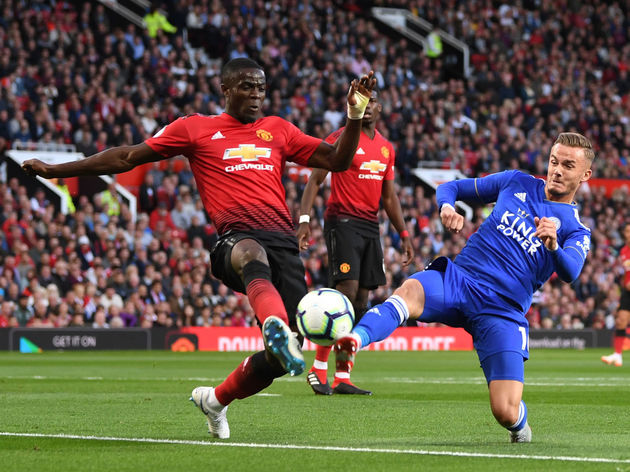 However, according to ​The Sun, ​United remain committed to the Ivorian, despite the lengthy injury struggles which have plagued his time at Old Trafford.

As it stands, with one year left on his current deal, ​Bailly would be free to negotiate a free transfer overseas when he returns from his knee injury in January, but United are hoping to avoid that and plan to open negotiations over a fresh deal.

The Sun claim there is a clause in Bailly's £120,000-a-week contract which allows Ole Gunnar Solskjaer to automatically extend the 25-year-old's current deal, but United would prefer to tie him down to a fresh one as a sign of their commitment to him.

A United source is quoted as saying: