​AS Monaco have come out of the woodwork as a potential destination for free agent Daniel Sturridge, as the former Liverpool marksman faces a choice between France and Turkey.

The 29-year-old was released by ​the Reds at the end of last season after starting just eight matches in all competitions, with his prior injury record and the emergence of Divock Origi as second-choice central striker limiting the opportunities available to him.

He showed what he had to offer in flashes though, popping up with important goals against ​Chelsea and Paris Saint-Germain in the early part of the campaign, and this has meant he hasn't had to go out of his way to generate interest in his signature. 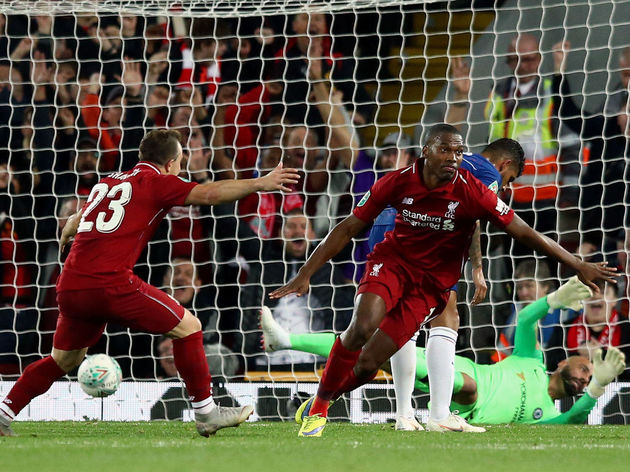 Turkish side Trabzonspor had emerged as the primary contender, with his wage demands meaning that a move to the Super Lig looked a realistic prospect, but the ​Mirror now report that he may now have the opportunity to stay in one of Europe's major leagues.

That's because, while his representatives are headed to Turkey this week to discuss a move, Monaco have 'made an offer' at the final hour that could put the deal in jeopardy.

It's unclear how concrete that offer may be, as the report does later contradict itself by claiming they will only move for ​Sturridge if Radamel Falcao completes a switch to Galatasaray. Given that the former England forward is keen to sort out his future after a difficult summer, having only just been cleared to play after being handed an FA ban for breaching betting regulations, it seems unlikely that he would now consider an offer that hinges on the departure of another player.

A move to Monaco does seem like less of a gamble, however, and the attractive surroundings coupled with the added prestige of Ligue 1 may prove to be tempting.