​RB Leipzig striker Timo Werner is set to let his contract with RB Leipzig expire ahead of sealing a free transfer to Bayern Munich next summer.

The 23-year-old has entered the final year of his current contract with Leipzig and has repeatedly snubbed their offers of a new contract, in the hope of being sold this summer. Bayern have pushed to sign him but, with Leipzig ​raising their asking price, an imminent deal now looks incredibly unlikely. As a result, ​Bild claim that Werner has accepted that he won't be sold this summer, so he will spend one last year with Leipzig before walking away for free at the end of the season.

Whilst his future destination isn't certain, it is widely expected that he will finally complete his move to ​Bayern but, with interest in the German from both ​Liverpool and ​Borussia Dortmund, that is far from a foregone conclusion.

He is believed to have his ​heart set on Bayern, and the feeling is certainly mutual, with the Bavarians keen on getting their man one way or another. Since joining Leipzig in 2016, Werner has racked up an impressive 61 goals and 28 assists in 115 appearances, establishing himself as one of the ​Bundesliga's finest strikers.

That form has certainly piqued Bayern's interest, with Niko Kovac on the lookout for a new striker to compete with Robert Lewandowski. Having lost Sandro Wagner to Tianjin Teda in January, the versatile ​Thomas Muller and young Jann-Fiete Arp are the only alternatives, so a new signing is certainly likely. 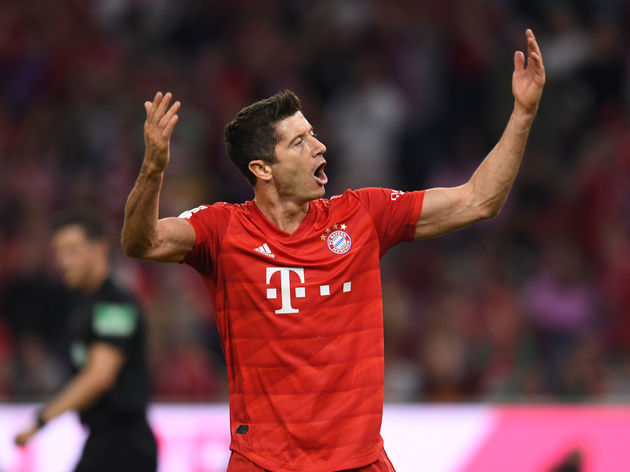 Should they fail to sign Werner this summer, Bayern have been tipped to move for ​Juventus' Mario Mandzukic, who would be able to provide cover until they can finally bring in the Leipzig hitman.

Werner has long been in Bayern's sights, but Leipzig's determination not to sell has proved to be a huge stumbling block. Leipzig want to tie Werner down to a new contract, but the chances of them doing that seem slim at this point.