​Former Chelsea and Arsenal defender Ashley Cole has confirmed his retirement from playing football, with the iconic left-back set to focus on becoming a coach.

The 38-year-old was without a club after leaving Derby County earlier this summer, and had previously hinted that he was thinking about retiring in the near future. He has now confirmed that decision, revealing during​Chelsea​Leicester City

“[My career has been] incredible to be honest. 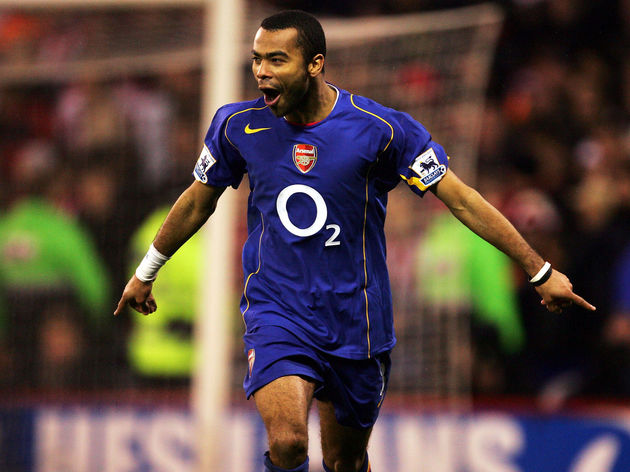 “Looking back now to be able to say I played in World Cups, Champions League finals, be lucky enough to lift ​Premier League titles, is a young kids dream. 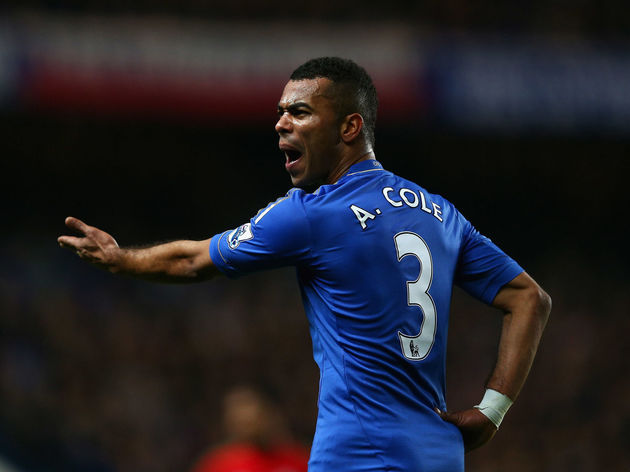