​Bayern Munich have added to their growing French contingent with the signing of midfielder Michaël Cuisance from Borussia Mönchengladbach, as the youngster put pen to paper on a five-year deal with the Bundesliga champions.

The central midfielder has become Die Roten's fifth summer acquisition, joining the likes of Lucas Hernandez, Benjamin Pavard, Ivan Perisic and Jann-Fiete Arp through the door at the Allianz Arena.

Unfamiliar to many outside of Germany, here are five things to know about the highly-rated 20-year-old ahead of the new chapter in his career. His debut season with the club was one of immediate success, as he featured

He Has Already Made an Impression on the International Stage 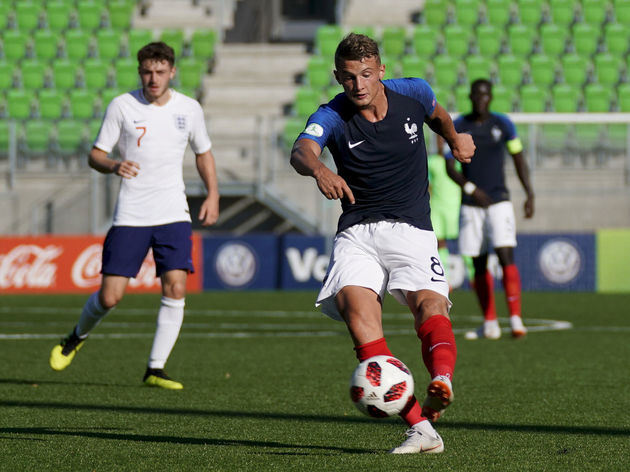 A less-than inspired second season with

It's not the first time he has represented his country, however. Cuisance has played at international level from every age group starting at Under-16, during which time he's scored eight goals in total.

Comparisons Have Already Been Made to Mesut Özil