Atlético start their league campaign with a home match against Getafe on Sunday and appear to have completed most of their business after pulling the plug on their​ ​€60m transfer for Valencia forward Rodrigo. 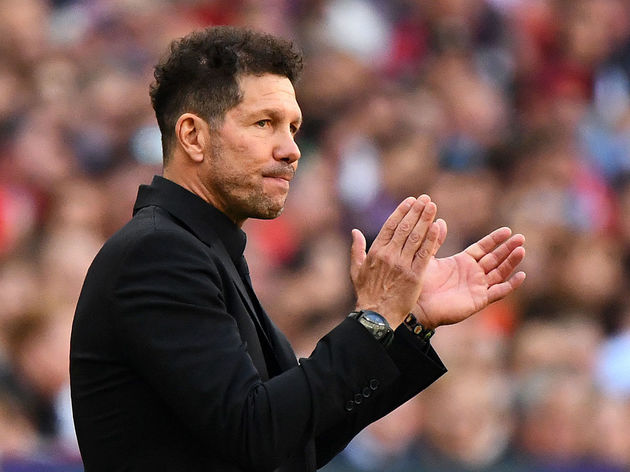 "If I am not wrong, all of them have the squad built when the competition starts. It would be mentally healthier for everyone being focused on the guys who will play. Now we have to wait until September 2 as there can be updates."

It's been a hectic summer for Atlético so far, with long-term servants Diego Godin, Juanfran and Filipe Luís all leaving the club, while Antoine Griezmann and Rodri have been sold to Barcelona and Manchester City respectively for huge transfer fees. Simeone also commented on the future of Ángel Correa, who has been heavily linked with ​AC Milan in recent weeks, stating: "