​Liverpool star forward Sadio Mané has apologised to his former club Southampton, after a sensational performance at St Mary's on Saturday afternoon.

The Senegalese winger was instrumental in the Reds' narrow 2-1 win, following up a brilliant opening goal with an assist for Roberto Firmino's winner at the ground he used to call home.

Mané moved to Merseyside from the south coast in 2016 for £34m – a big fee at the time, but one which now looks a bargain for last season's joint winner of the Premier League's golden boot award. 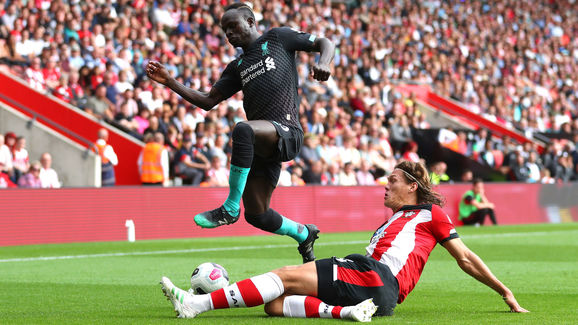 Following his man of the match performance, the Senegalese international discussed what the goal meant for him and – quoted by ​NBC Sports – said: ​Liverpool

“​Southampton was a very good step for me, I have big respect for this club. It is an amazing place. I learned a lot here and they are very nice people. The Reds face the ​Arsenal next and will be hoping that the electric winger can dazzle again, against opposition which has always been very favourable for him; with a tally of eight goals and assists in 11 matches against the Gunners.