​Liverpool can break an impressive club record if they were to beat Arsenal in the Premier League this coming Saturday, following this weekend's narrow 2-1 win over Southampton.

The current run matches the record set by Rafa Benitez's Benitez's side went onto ​finish third in that season, but Klopp will be hoping that his side can kick on from their record 97 points last season and win their first ever ​Premier League title.

The current run dates back to 10th March, where a 4-2 win over ​Burnley at Anfield kickstarted a brilliant stretch of form. ​Liverpool will play the ​Gunners on home soil, and their past two meetings at Anfield have ended in 5-1 and 4-0 demolitions. 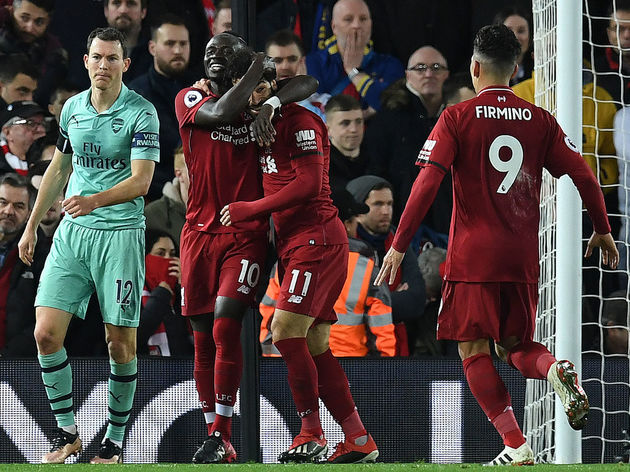