Newcastle manager Steve Bruce has called his players into training on what was supposed to be their day off following the 3-1 defeat to Norwich on Saturday.

Teemu Pukki's first hat trick for the Canaries sunk the Magpies in what was a disappointing performance from the visitors, who responded late on through Jonjo Shelvey.

According to ​the Daily Mail, Bruce was so 'annoyed' with the performance that the squad will now train on Sunday on what would have been their day off. 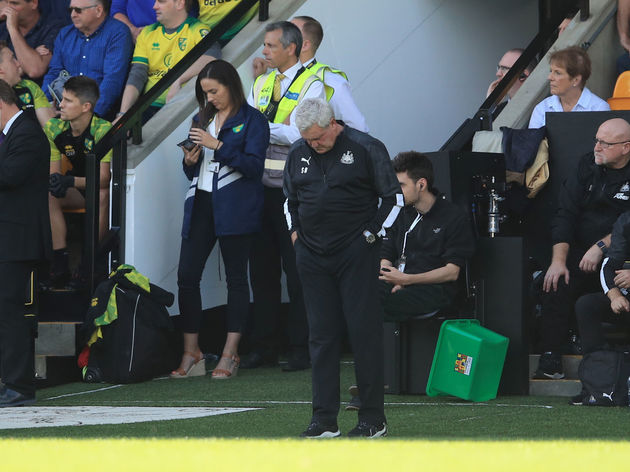 The former ​Manchester United defender was ​unable to explain why his side could not perform at the required level at Carrow Road, stating: "

Bruce's Newcastle tenure has gotten off to a rocky start, suffering defeats to ​Arsenal on the opening day before the heavy loss to ​Norwich, leaving fans questioning the 58-year-old's ability to keep ​Newcastle up.

The manager seems to want more out of his players as well, thus calling them in for more training sessions in a bid to create an upturn in form that could help boost their chances of staying up. 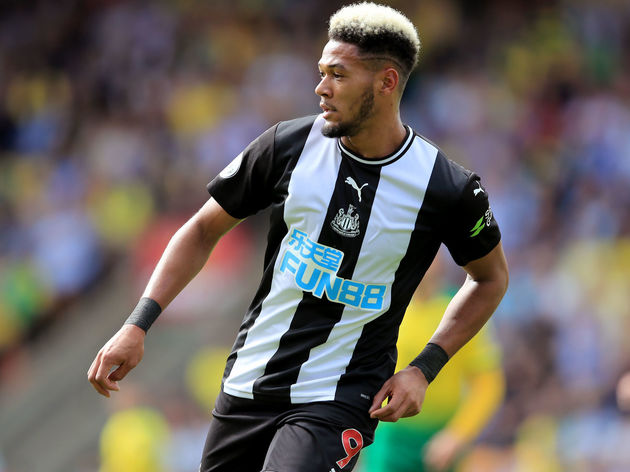 However, more bad news has struck for the Toon faithful as their record £40m signing Joelinton was forced off against Norwich. The Brazilian has suffered a hip problem, and will be an injury doubt to their trip to Tottenham.

"He has a hip injury," Bruce said. "We will do X-rays and scans, let's hope it's not too serious. He's sore. He's taken a nasty one to the side."

The Tyneside outfit are also missing their other £16m summer signing