The 21-year-old bagged a brace on the opening day of the season against Chelsea and has been left to carry the goalscoring burden at Old Trafford following Romelu Lukaku's departure to Inter. United boss Ole Gunnar Solskjaer is desperate for Rashford to prove himself as a clinical striker, and ​the Mirror have revealed the England international is being put through the same paces as Ronaldo once was to improve the youngster's fortunes in front of goal.

​Rashford has been focusing on positioning himself more centrally during attacks, and improving his one-touch and two-touch finishing.

Solskjaer has been personally overseeing the United striker's specific training sessions, as the Norwegian was famously clinical when in on goal, earning himself the nickname 'the Baby-Faced Assassin'. 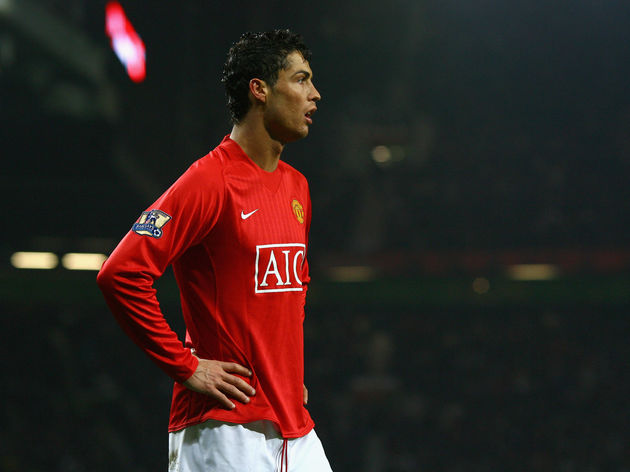 The Red Devils manager sees similarities between the England star and ​Ronaldo and believes Rashford can be nurtured into producing the same ruthless end-product as the Portuguese legend.

The forward has also been urged to watch video footage of Ronaldo and other deadly strikers to copy their movement and anticipation in the penalty area.

Without a recognised out-and-out goalscorer in their squad, Solskjaer will be hoping his focus on Rashford will reap similar rewards to those that CR7 delivered at Old Trafford, where the now-​Juventus striker bagged 40 goals in one campaign for the Red Devils.