​Robin van Persie has revealed why he joined Manchester United from Arsenal in 2012, explaining that he had little choice but to leave the Emirates Stadium.

The Dutchman amassed a stunning 30 goals in his final Premier League season in north London, taking him to a total of 132 in all competitions for the Gunners. However, the striker claims that the club refused to offer him a new contract as he entered the final year of his existing deal, leading to a transfer away. ​United collected their 13th ​Premier League title in van Persie's debut campaign at Old Trafford, a year which proved to be Sir Alex Ferguson's last in the Red Devils dugout.

"After eight years, my wife (Arsenal) possibly got a bit tired of me."

"The fact is, Arsenal never offered me a deal."

"I ended up having three options. One option abroad disappeared quickly. Then it was Manchester City or United," he stated. "What people don't know during the transfer is that loads of things are happening behind the scenes. 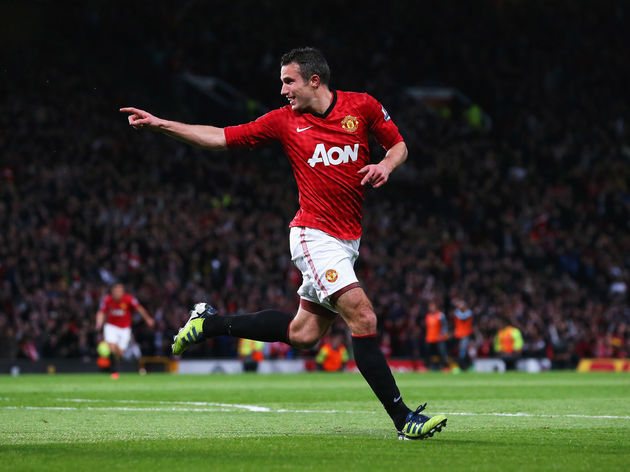