​Former Benfica head coach Jorge Jesus has revealed he snubbed offers from both Newcastle and Chelsea this summer.

The experienced 65-year-old has a distinguished reputation among Europe's top brass of managers, but has never sampled life in England - instead spending the majority of his career in his native Portugal. 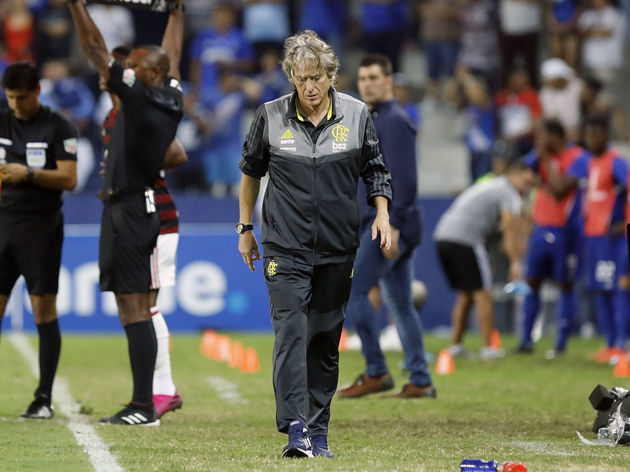 He has revealed in an interview with Brazilian channel Fox TV, however, that he was approached by Chelsea to replace Maurizio Sarri this summer, as well as being contacted by Newcastle to fill the void left by Rafa Benitez, who instead moved to Chinese Super League outfit Dalian Yifang.

"If it were for money, I could have stayed at Al-Hilal. My agent wouldn't want me to come to Brazil. I could have also gone to clubs in England." Jesus said, as quoted by the Daily Mail.

Having turned down the opportunities to take over in England, Chelsea instead approached and appointed legendary midfielder Frank Lampard, while Newcastle turned to former Sunderland manager Steve Bruce - who was previously manager of Sheffield Wednesday.