Atletico Madrid: The XI That Should Start Against Getafe

With Barcelona being stunned by Athletic Bilbao on Friday, thanks to a spectacular late Artiz Aduriz scissor kick, and Real Madrid struggling in pre-season, a perfect start would boost Diego Simeone's side as they look to secure their first La Liga title since 2013/14. 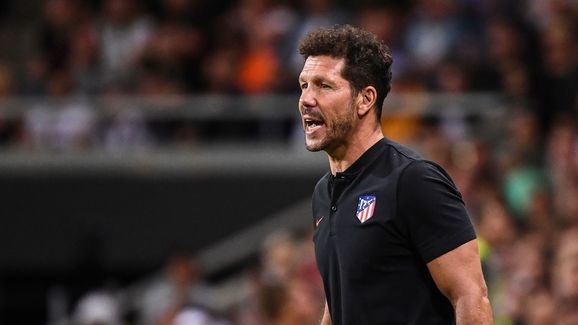 Recent fixtures against Getafe have been favourable for 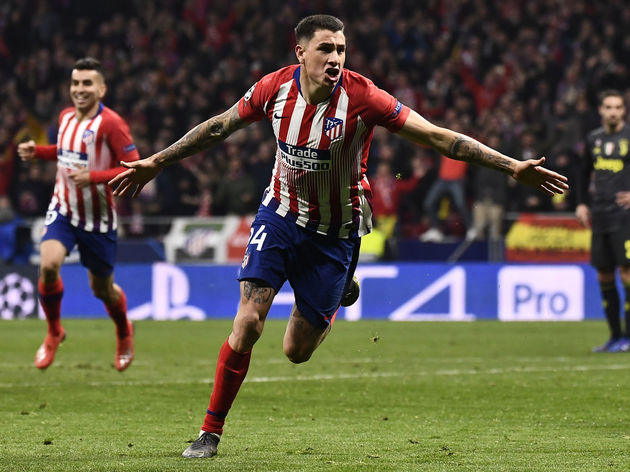 Jan Oblak (GK) - Arguably the best goalkeeper in the world, Oblak has consistently showcased his brilliant reflexes and commanding presence for ​Atlético​La Liga 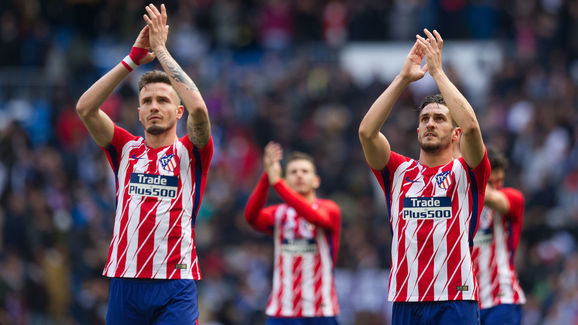 Koke (RM) - Now the new player capable of playing any role, and the 27-year-old has become one of the best and most under-appreciated midfielders in the world over the last few years.

Saúl Ñíguez (CM) -  Saul has become one of Simeone's most trusted players. João Félix (CF) - The 19-year-old has been exceptional in pre-season for Madrid following his stunning €120m move from Benfica. The Portuguese wonderkid has dazzled fans all over the world with his wonderful vision and clinical finishing already and has taken the mantel from Antoine Griezmann with ease. Félix is already a sure-fire starter and will hope to carry his great form into his first-ever La Liga outing.