Legendary Liverpool defender Jamie Carragher has claimed Liverpool were keeping tabs on Ryan Sessegnon this summer, before he completed a big-money move to Tottenham from Fulham.

Spurs finally secured the youngster's services in a deal reported to be worth around £25m, after months of speculation linking him with a move to north London. 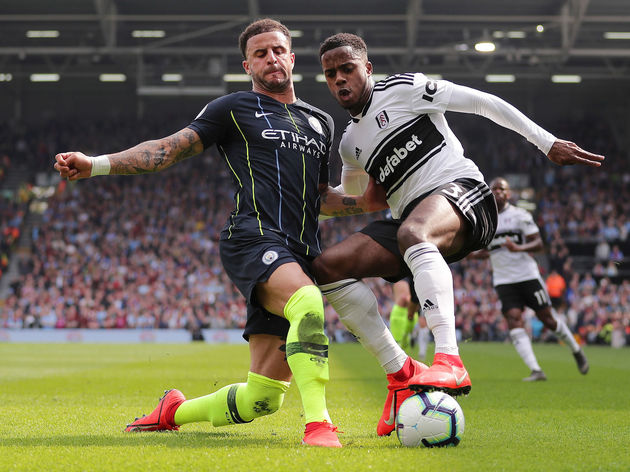 The highly rated 19-year-old winger, who can also operate at full-back, was rumoured to be on the radar of a number of top clubs this summer, and Carragher has claimed in his column for The Telegraph that Liverpool were among the sides tracking him - in amongst discussing Spurs' ambitions for the season.

"This summer they have invested in the squad, but how many of the recruits did Manchester City or Liverpool want? They are the clubs Pochettino is measuring his squad against now. I know Liverpool watched Ryan Sessegnon, and saw another player for the future rather than someone who could go straight into the team at left-back.

"Pochettino is again working with a signing he is expected to develop over time rather than players who can make an immediate impact.”

Liverpool were widely reported to be in the market for a left-back to provide cover and competition for the impressive Andy Robertson, with Alberto Moreno leaving the club at the end of last season.

Having failed to ​land Lloyd Ke​lly from Bristol City, the Reds ultimately looked to their current squad for solutions, rather than investing in a new recruit.

Sessegnon, meanwhile, played 35 times in the Premier League last season for Fulham, but was unable to help his side steer clear of relegation trouble.